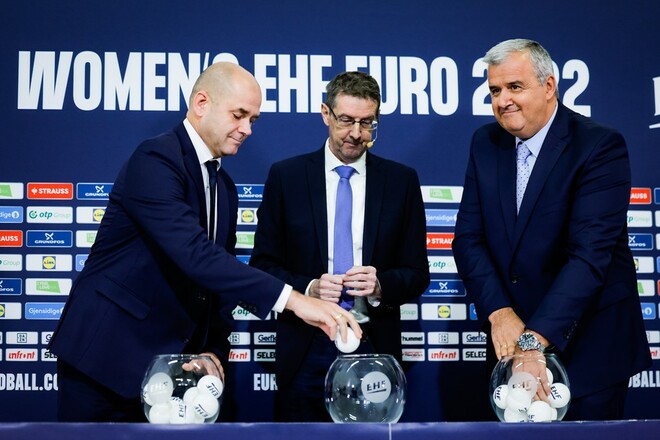 Blue-yellows will play with the national team of North Macedonia. Two matches will be held on April 7/8 and April 11/12, 2023.

The 2023 Women’s Handball World Championship will take place in Denmark, Norway and Sweden in November and December 2023.

Does Croatia have a chance to stop Brazil? Lineups for the World Cup quarter-finals

WB Games Montreal is already working on the next AAA game

Positive effect: That's why you should put tennis balls in the washing machine

Layoffs in technology companies do not threaten the entire labor market, according to Morgan Stanley

World Cup 2022: find out where to watch the tournament games on TV and over the internet

Test winner hair straightener in a strong deal: you can get the straightening iron so cheaply