These 15 games are coming to Xbox next week: November 22-25 + Game Pass releases 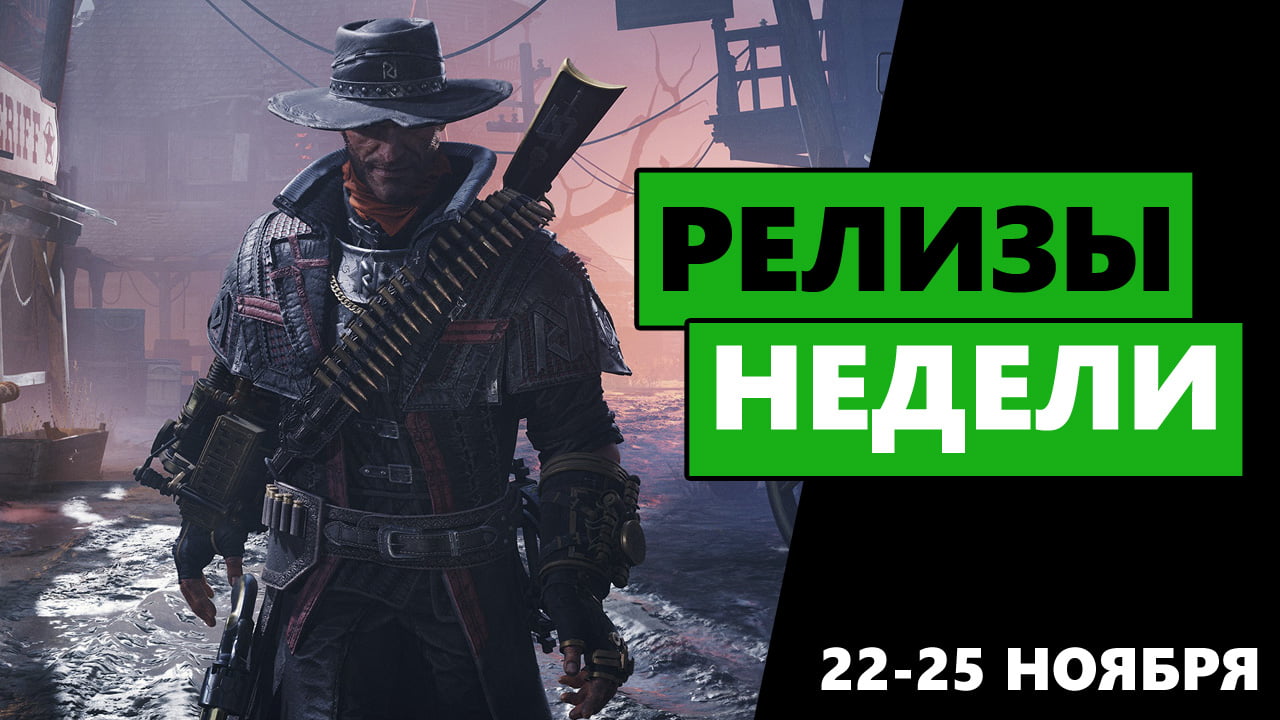 Next week, from November 22 to 25, 15 game releases are scheduled for Xbox consoles. In the list of games that are preparing for release, there are a couple of expected projects. So, at the beginning of the week, a decided shooter with vampires in the Wild West – the Evil West game – will take place, and on November 23, Just Dance 2023 Edition – the game of the popular series for the new generation of consoles – will be released.

As for new games in Game Pass, we know about 2 projects that will be released on the service: