Trump is back! New statement from Elon Musk

Elon Musk recently announced that they have lifted the ban of some Twitter users, especially Babylon Bee and Jordan Peterson. Musk, who started a poll on Trump, gave the former president access to his Twitter account.

Will Trump continue his Twitter adventure from where he left off?

Trump was banned from Twitter, being held responsible for the US Capitol riots on January 6th. Trump, whose Twitter account has been banned for about 2 years, has established his own social media platform called Truth Social. 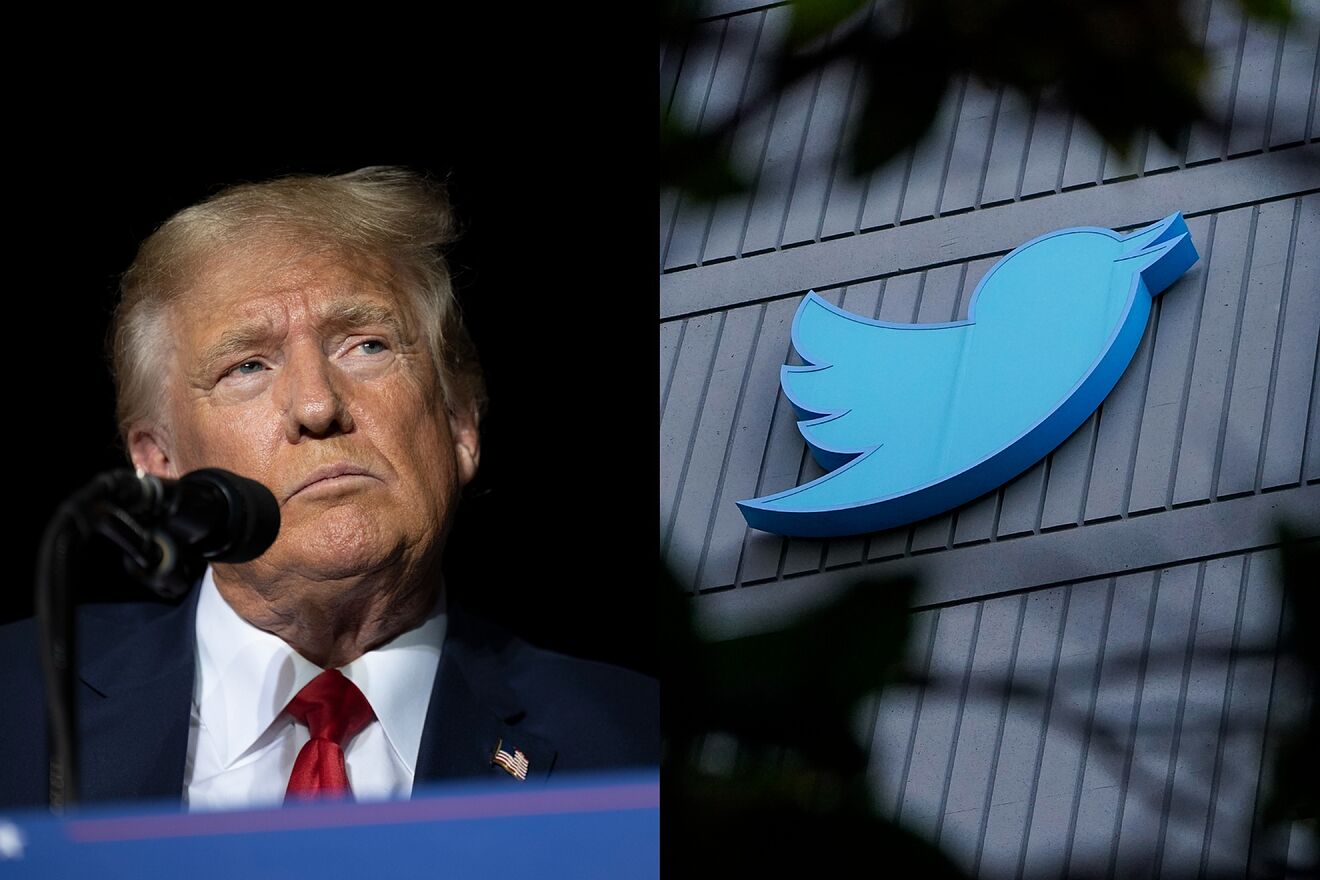 Stating that they are working on content control, Musk underlined that freedom of expression is their primary goal. Explaining that they will fight with negativity and hateful content, Musk stated that they forgive some Twitter users. 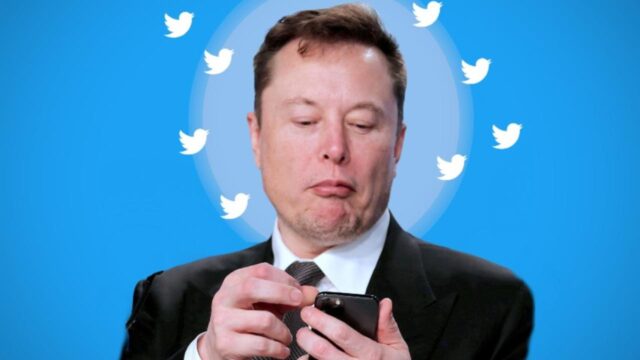 Elon Musk announced that he has reopened his Twitter accounts, which were suspended due to hate speech and aggressive attitudes.

Announcing the new moderation system on October 28, Musk said, “There will be no major content decisions or account reinstatements before the council meets.” said. Musk, who alone decided on some accounts today, caused confusion.

Musk’s Twitter poll about Trump was viewed by 234 million people in 24 hours. In the survey, in which approximately 15 million users voted, the rate of people who wanted Trump’s account to be opened was 51.8%.

Making a statement after the survey, Musk said, “Public spoke. Trump will return to Twitter. The voice of the people, the voice of God.” made statements. Trump stated that he will continue on his way with Truth Social and that he does not intend to be active on Twitter.

Martian clouds turned out to be very similar to Earth's, despite different atmospheres

Mbappe in Liverpool? Klopp wants to see the Frenchman at Anfield

Tropico 6 takes to the stars

The Rings of Power: Fans Lost Clue About The Stranger, Says Actor