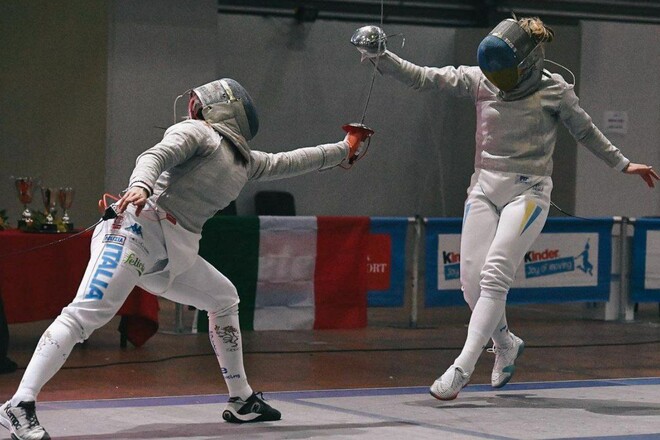 In the final, Olga, who plays for the Virtus Scherma Bologna team, defeated Martina Criscio, the host of the tournament. The duel between Krishio and Harlan ended in a bitter struggle with a score of 16:14.

Note that at the end of October, Harlan became the winner of the tournament in the Italian city of Cizerona.

Dynamo players went on vacation. The club decides where to hold the camp

Promoter: “Will Fury have the courage to go into the ring with Usyk?”

Police Simulator: Patrol Officers - Release of the game and exit from early access

AMD lowered prices for Ryzen 7000 processors in Europe, they also fell in Russia