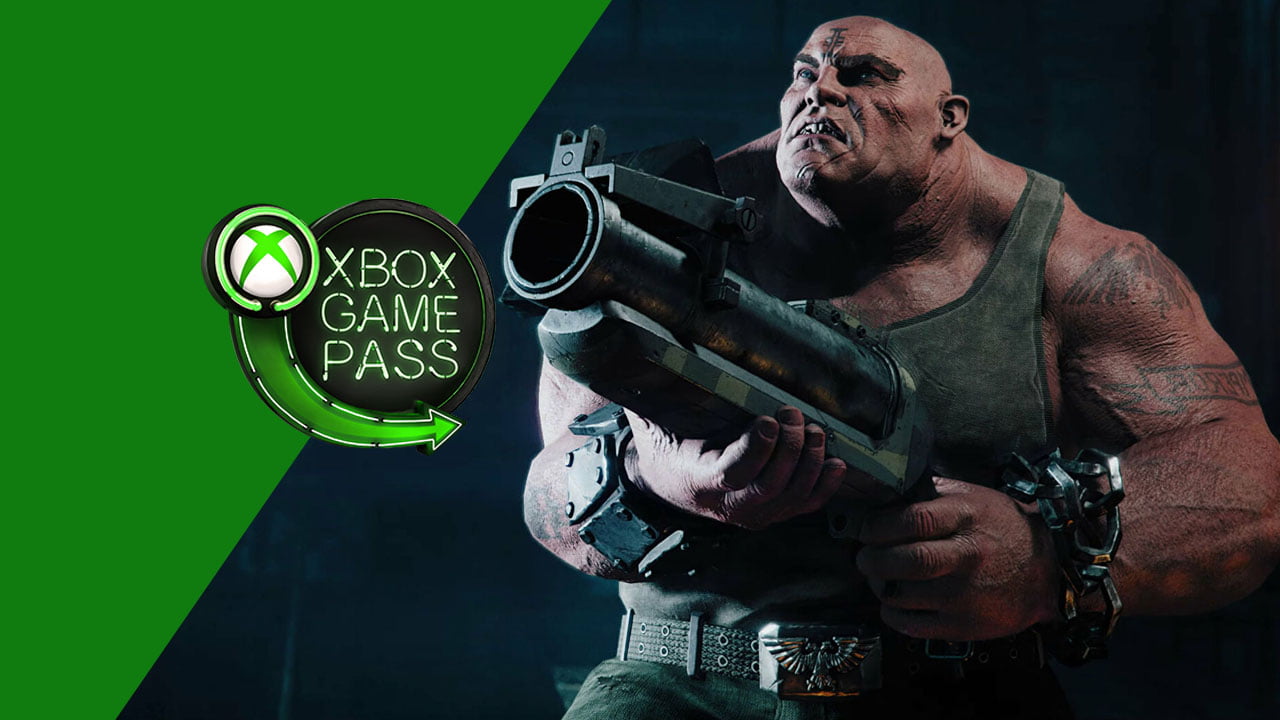 The developers of Warhammer 40,000: Darktide in the official FAQ announced that the game will not have any cross-platform multiplayer or cross-platform saves at launch. In the same post, the studio notes that it is currently “unable to comment on whether these features will ever arrive.” Recall that Warhammer 40,000: Darktide is a game that focuses specifically on co-op.

Steam Deck, Kinect and a great desire to amaze: a fan finds a way to start VR games

He is invincible. Djokovic wins sixth trophy at ATP Finals