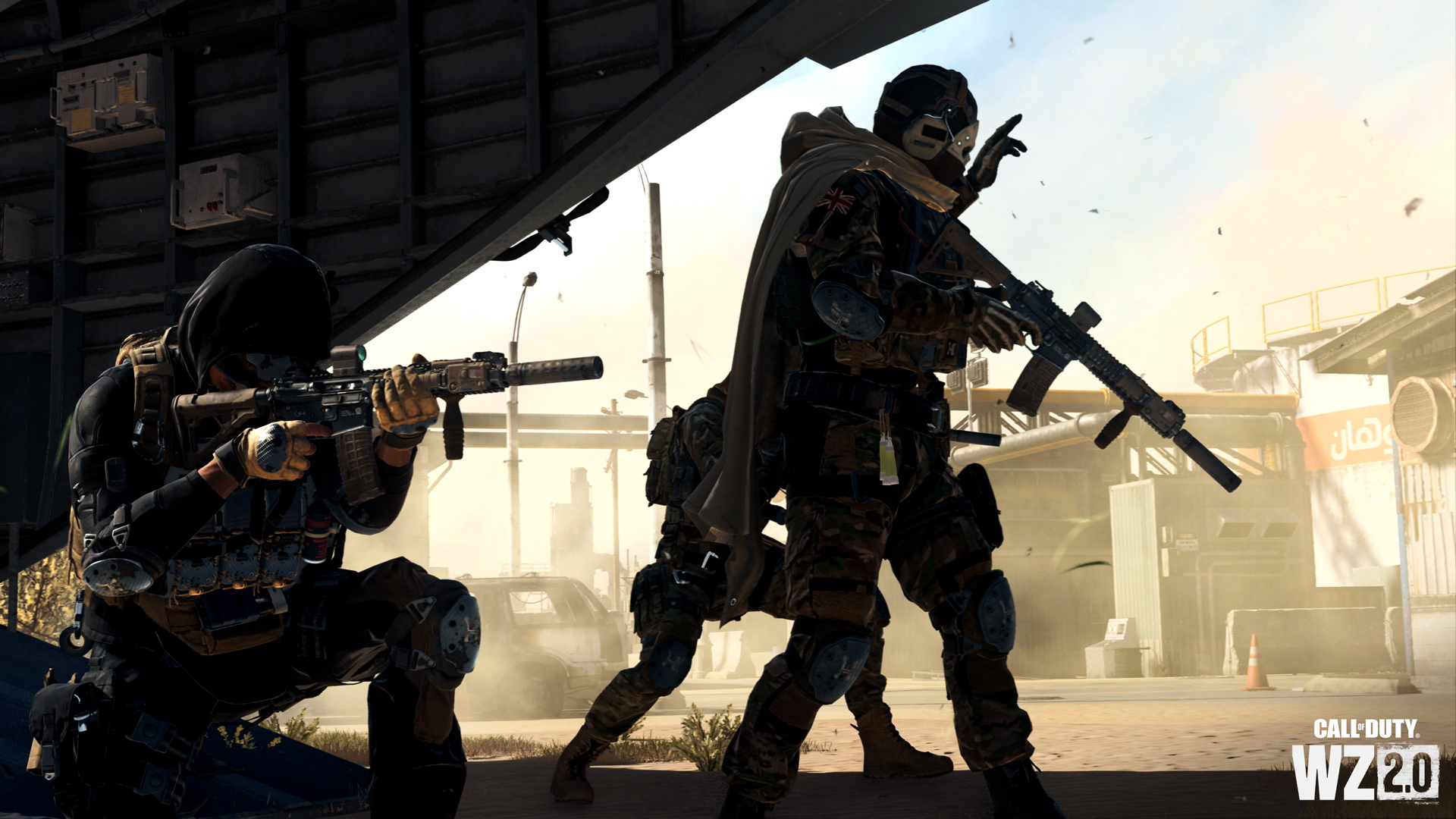 November 20th, 2022 at 1:15 p.m. by Sara Petzold – A strange bug in Warzone 2 is currently causing frustration among some fans: Because if you want to play the Battle Royale shooter for free without owning Modern Warfare 2.0, you are obviously looking in the truest sense of the word in the tube.

Warzone 2.0 was released a few days ago with the start of the first season of Call of Duty: Modern Warfare 2.0, but apparently not all fans can experience the new version of the battle royale shooter as it should be. Because of a bug, numerous Free 2 Play players are currently encountering serious problems.

For days, players have been reporting on reddit that they cannot access Warzone 2.0 because they do not own Modern Warfare 2. A fan traversing reddit by the name Unf0cused writes:

“As of yesterday I’ve been able to play about six matches in Warzone 2.0 with no problems. However, now when I try to play and click on ‘Battle Royale Solo’ it says ‘Buy Modern Warfare 2 to access all content’ window. I’ve also tried other Battle Royale variants with the same result. I’ve also restarted my PC, but that didn’t help either.”

Similar to Unf0cused, other fans report on reddit that they were initially able to access Warzone 2.0 without difficulty without owning Modern Warfare 2. But then the obvious bug suddenly locked her out of the game. The community suspects that a problem with the launcher could be the cause of the error, but the developers have not commented on this yet. So far there is no solution to the problem.

Meanwhile, Warzone 2.0, like Modern Warfare 2, is still struggling with some technical issues, including crashes and download errors. It is to be hoped that Infinity Ward and Raven Software will quickly remedy this and Warzone 2.0 will soon be running as intended again. Affected fans can only wait until then.

Beta testing of multiplayer horror Once Human begins in January

The UN General Assembly voted for reparations for Ukraine

F1 22: The action-packed finale in Canada can begin