Alphabet-owned Waymo is one step closer to launching a self-driving taxi service in San Francisco. The California Public Utilities Commission (CPUC) issued a permit to the company to transport passengers in unmanned vehicles without a driver behind the wheel. 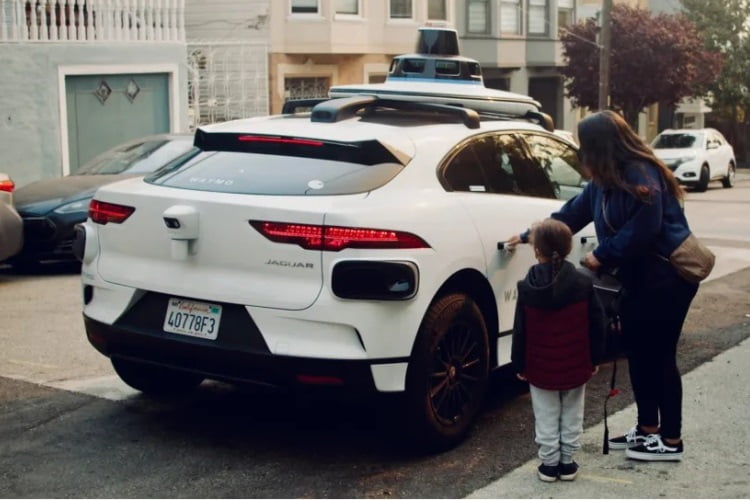 At this stage, Waymo will be able to carry out test rides without charging passengers. Previously, the department’s permission to transport passengers in a car without a driver was received by Waymo’s competitor, Cruise. According to reports, the CPUC permit gives Waymo the right to transport people in self-driving cars throughout San Francisco, as well as in some other cities in Santa Clara County in California.

As part of the established rules, Waymo’s self-driving cars can reach speeds of more than 100 km / h and work around the clock, but the company cannot yet charge tolls, since this requires a separate permit. It is assumed that the transportation of passengers on unmanned vehicles will begin in the next few weeks. Recall that Waymo has been transporting people in unmanned vehicles without a driver behind the wheel in Phoenix since 2020.

While Waymo has received approval from the California Department of Motor Vehicles to launch a self-driving taxi service, the company also needs CPUC approval to start charging passengers. As with Cruise, Waymo is unlikely to get permission to operate self-driving cars in rainy and foggy weather. However, in the future, companies that develop self-driving cars will have to solve this problem so that the services they offer are available in any weather.

Black Friday 2022: the LEGO Super Mario starter pack is at a low price

Musiala surpassed one of Muller’s achievements at the world championships

How to fly Nahida’s swing in Genshin Impact: funny bug