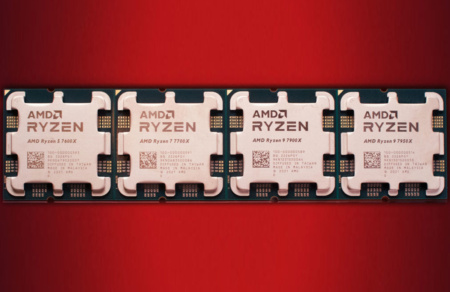 The currently younger Ryzen 5 7600X is now €61 cheaper, dropping from €359 to €298. The change in processor prices began on Friday, and at the moment it has been supported by several European retailers. 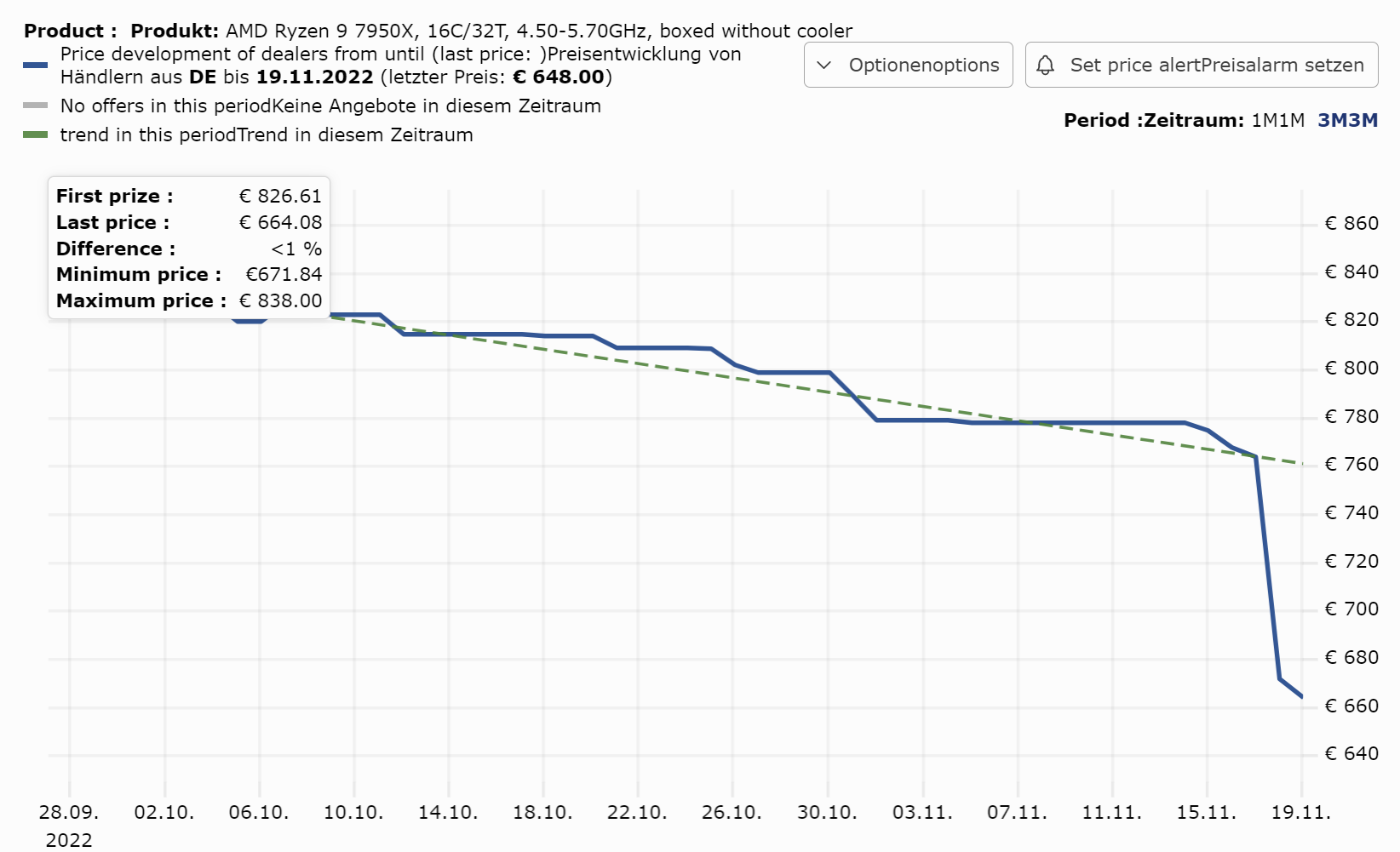 In the US, the lowest prices for the Ryzen 7000 were set by the Newegg store. Other major US marketplaces (BestBuy or Amazon) have not yet followed suit with price cuts, but this will be inevitable if a competitor’s discount lingers for a long time. Along with direct discounts, there are other major promotions – for example, MicroCenter gives a free 32 GB DDR5 memory kit to those who buy a Ryzen 7000, but this offer only applies to pickup from the store.

At the same time, AMD did not announce an official price reduction, and their actual price reduction may be tied to the discount season. Almost immediately after the release of processors for the AM5 socket, observers noted that their price hardly allows new products to compete with Intel or the same AMD chips of the previous generation, which are still actively sold and are quite popular. It’s entirely possible that the company has semi-officially lowered prices for sellers in order to maintain sales and save face at the same time.

This War of Mine turns 8, 7 million copies sold and other curiosities about the game

Call of Duty: Warzone 2.0 has arrived on Steam. System requirements have been revealed

God of War Ragnarok: how to open all types of chests