Andriy DERIZEMLYA: “Pidruchny is a good athlete and that’s all for now”

Andriy Derizemlya: “pidruchny Is A Good Athlete And That’s All For Now” 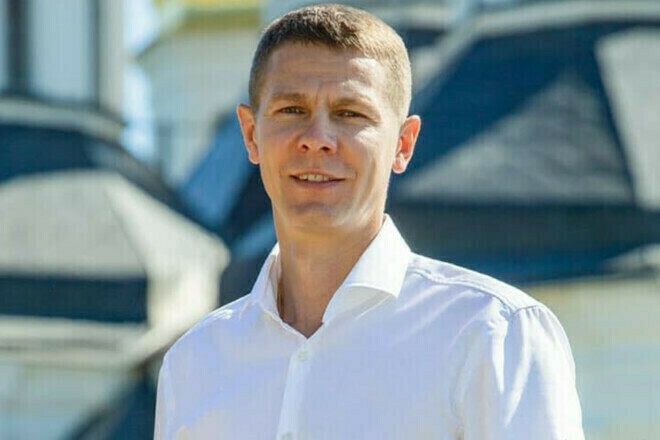 Former biathlete Andriy Derizemlya commented on the election of the head of the Biathlon Federation of Ukraine, which was won by Ivan Krulko:

“The elections of the president of the biathlon federation have passed.

I want to draw the line and move on. But, unfortunately, passions do not subside.

On the part of the supporters of the opponent, dirt continues to pour and insults are heard against Ivan Krulko and his team, which raises doubts about the desire to develop biathlon.

Rather, it is like fluctuations in one’s own ambitions. The good performance of an athlete should not be confused with the capabilities and qualities of a functionary.

I deliberately made my choice in favor of Ivan Krulko.

This is an experienced manager with financial experience, connections and support among businessmen and sports functionaries.

For his part, Dmitry Pidruchny is a good athlete and that’s all for now. By the time he gained managerial experience, a lot of time would have passed, but he had to work already.

My work in the team of the newly elected president was caused by the desire to develop biathlon. He never held on to positions and did not put his ambitions above common sense.

Ivan Krulko has already begun work on the implementation of the biathlon development program.

The team will help him with this. I sincerely believe that we will all work as one team.

And after a while we will sum up. I am sure that together we will succeed.

I call on all those who are not indifferent to unite and work for the benefit of biathlon.”

Derizemlya himself became the vice-president of the FBU.

Over the past day, the Armed Forces of Ukraine destroyed 510 invaders, a helicopter and 8 UAVs

Is everything with Italy? Ex-fulback Shakhtar offered to sign Newcastle

VIDEO. Fury and Chisora ​​ate a big burger together after the fight

Call of Duty, Microsoft has offered Sony a 10-year deal, a report reveals

Xiaomi Redmi Note 12: all the model names of the series revealed and there’s a surprise

What are the best multifunction printers in November 2022?