Apple Has To Turn To Samsung Again!

Apple hates depending on other companies to launch new products, or refresh its iPhone, MacBook, iMac ranges, etc… Especially when this dependence is based on old rivals, as is the case with Samsung.

This is exactly why Apple designs its own chips, and is also trying to design/produce its own modems. This is also why Apple was trying to find different suppliers of memory chips, looking for a more advantageous deal for their profit margins, and level of demand. But the thing failed, and of course, all roads lead back to Samsung’s arms. 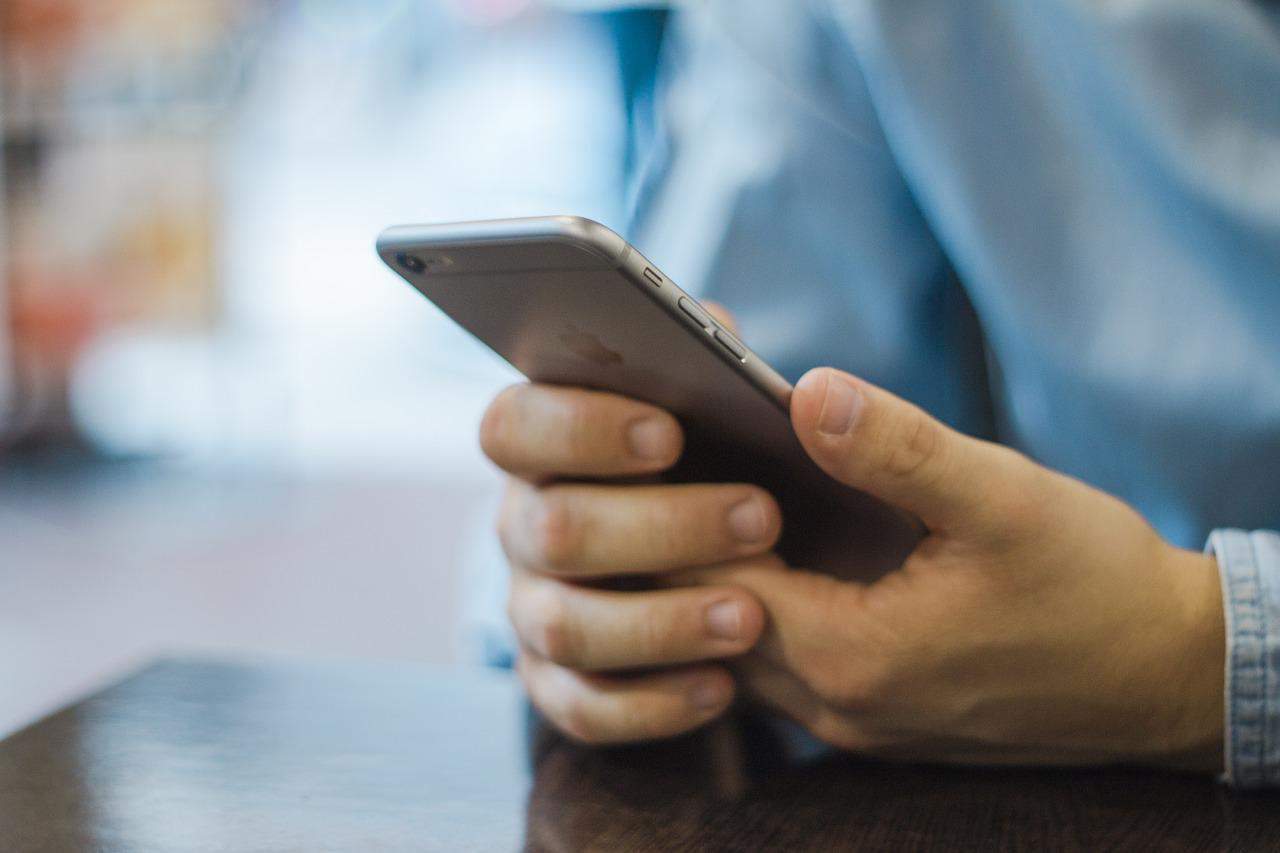 So Apple tried to increase its supply chain for components, but things went wrong.

In case you didn’t know, Apple was planning to get a few Chinese suppliers, especially in the field of storage, more specifically we were going to see the North American giant trying to implement 128-bit 3D NAND Flash chips from Chinese Yangtze Memory Technologies (YMTC).

However, the sanctions made their own, which ended up giving a valiant kick to the expectations of the technological giant. (Apple was planning to buy 40% of all iPhone chips from this Chinese manufacturer.)

So, Apple will have to turn to Samsung instead, as Samsung is one of the only chip makers on the planet to be able to meet expectations and demands. Interestingly, this means that Apple will have to rely even more on its old rival to equip its iPhone and iPads. In fact, with the big bet on the implementation of SoCs in all of Apple’s computing machines, it is very likely that Samsung will be responsible for the storage of almost all of the company’s devices.

In addition to Samsung, Apple also has Western Digital, Kioxia, and SK Hynix as partners.

Metal: Hellsinger gets an accessibility update