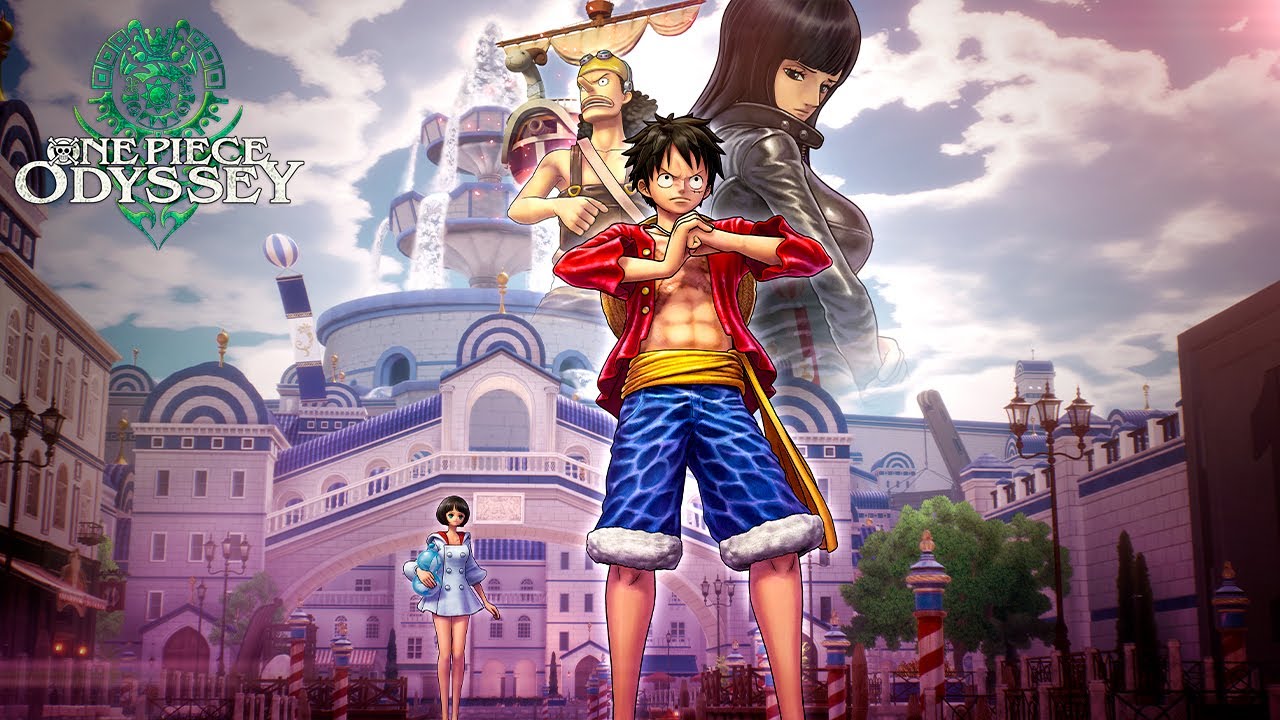 One Piece Odyssey is an upcoming JRPG based on the iconic One Piece manga and anime. The game was first announced on March 28, 2022 as part of the franchise’s 25th anniversary. The game is developed by ILCA and published by Bandai Namco Entertainment.

Luckily, One Piece fans won’t have to wait long to get their hands on the new game. The RPG release date is set for January 13, 2023. The game will be released for multiple gaming platforms such as PlayStation 4, PlayStation 5, Windows and Xbox Series X/S.

Bandai Namco Entertainment recently released the “One Piece Odyssey” trailer revealing an important detail about the upcoming game. Water 7, also known as the “Capital of Water”, is one of the locations that players will be able to explore in the game, according to GameRant.

Both Water 7 and Enies Lobby, also known as Judgment Island, will be presented as complete environments with a unique story featuring Going Merry and CP-9. The gameplay shown in the trailer features side quests from NPCs and canal riding as some of the activities players can enjoy in the area.

FlatOut - in the classic test (PS2)

Nintendo Switch in its early days: this is what the introductory animation of NX looked like

Broforce will get a major update Broforce Forever