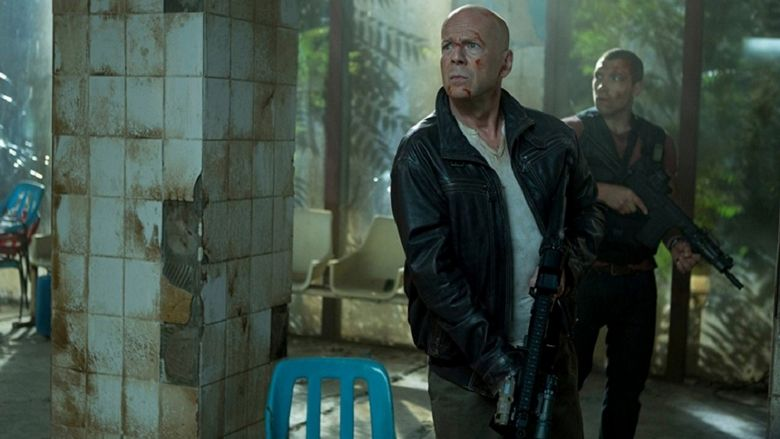 In the past few years, Bruce Willis’ career has been in a serious slump. Until recently, it was not officially known why the Hollywood star decided to act in category B films. However, a few months ago, information appeared about the deterioration of his health, in connection with which he was diagnosed with aphasia.

However, no details about his condition have emerged since then. Although in a recent interview, Sylvester Stallone, one of the actor’s biggest friends, spoke out on this topic.

Bruce is going through a very, very difficult time. In a sense, there was no contact with him. This realization is killing me. It `s so sad.

Recall that a few months ago it became known that Bruce Willis was diagnosed with aphasia. As a result, the actor decided to end his career, as announced by his family.

The progressive disease had a negative impact on language function. Patients have problems with speech, as well as understanding speech. Also often there are problems with writing and reading.

It was this disease that became the main reason for the appearance of Bruce Willis in mediocre films, often defeated by critics.

Overclockers.ru: Starting next year, Apple will use Samsung memory in its smartphones

The return of the HUAWEI Mate 50 series, the flagship smartphone camera leader of the era

New promo code in Genshin Impact for the release of patch 3.2

Phil Spencer: Playing Call of Duty on Playstation will be possible without Game Pass and streaming