The management of the logistics operator SDEK decided to follow the path of MegaFon, Citilink and M.Video by launching sales of refurbished electronics. According to Vedomosti with reference to representatives of the operator, either goods that were returned almost immediately after purchase, or electronics that had small, later eliminated defects, will be resold. 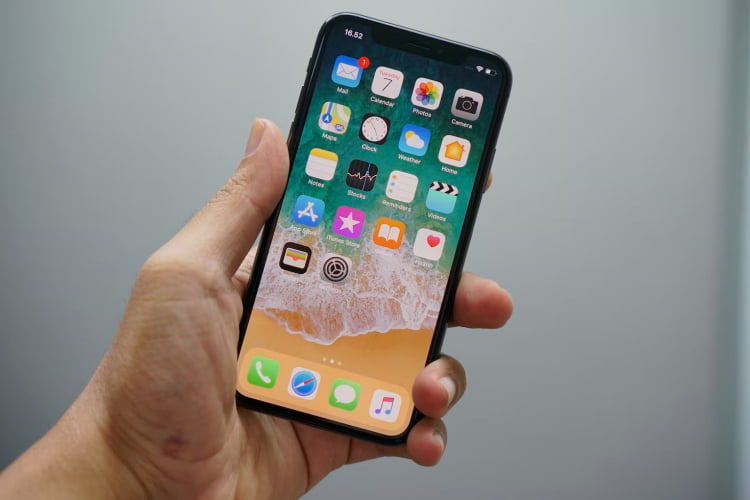 Apple laptops, smartphones and smart watches are on sale on the CDEK recommerce platform, and in the future it is planned to add Huawei and Xiaomi products, Vedomosti writes. In addition to electronics, the company intends to trade in other refurbished branded goods. Goods for resale are purchased on major foreign platforms – from Ebay and Amazon to Backmarket, and delivery is organized from the USA, Germany, Finland, Singapore and Japan.

The CDEK company itself claims that it is most profitable to buy smartphones and laptops for resale, as they are rapidly becoming cheaper, dropping up to 70% compared to completely new devices. On the contrary, accessories like the Apple Watch lose only 25-30% in price, but they are already on the market.

According to industry experts, the service will be in demand given the limited range and rather high prices in stores for electronics imported through parallel imports. It is known that the resale of used smartphones has already been organized by Svyaznoy together with the Smart Bazar site controlled by Megafon, similar projects have been implemented by Citilink, as well as M.Video.

On the website of the new service, it is reported that electronics are checked by 40 parameters. However, so far only Apple models are on sale. However, it is not necessary that the device will be in “like new” condition – several categories are offered, which affect the price of devices.

Overclockers.ru: A full show of Star Wars Jedi Survivor can be arranged as early as next month

Mario Kart 8 Deluxe and the Additional Courses Pass: the tracks of Pack 3 in video

Twitter: between layoffs and forced departures, Donald Trump is making a comeback!

Young lions. Bellingham and Saka in the top 3 youngest goalscorers in England

Xiaomi 11T Pro at half price, connected alarm clock at low prices and gaming headphones at -50% – the deals of the week