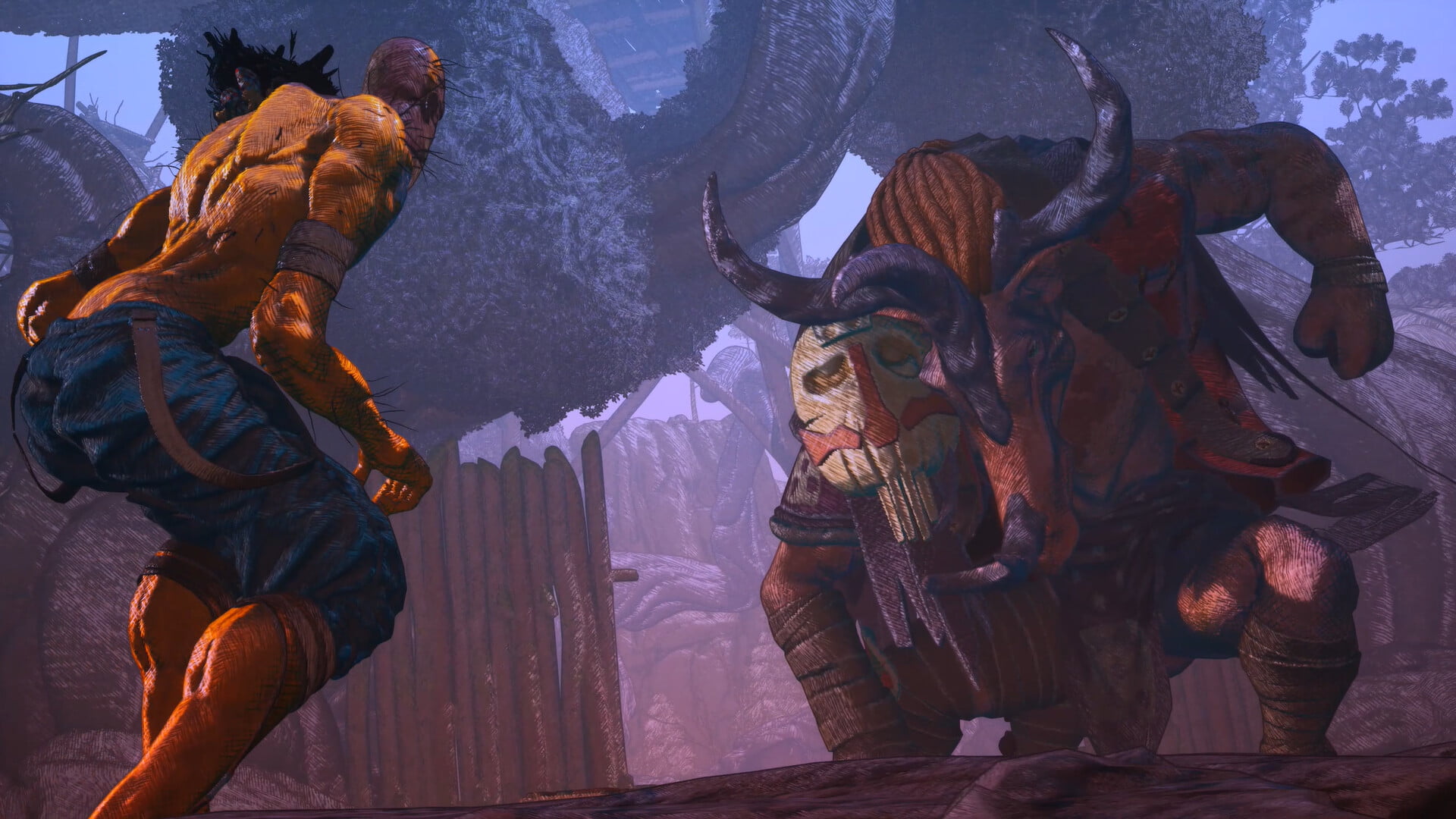 The game from the Chilean studio ACE Team tells a poignant story in which a silent hermit travels to strange lands where the very concept of justice seems non-existent.

Zenozoic is a hostile land where the strong dominate the weak. The wind picked up, carrying with it the sobs of the little creature called the Kid, but not without leaving behind a glimmer of hope in the form of a character called Pseudo. You play as this agile and strong fighter who leaves his reclusive life to first protect the Kid, but perhaps also change the established order.

Clash: Artifacts of Chaos is a unique adventure game in terms of its gameplay and art direction. Created by ACE Team, known for Zeno Clash 1 and 2, Rock of Ages, The Eternal Cylinder, the game features original visual design and a ferocious combat system.

The release of the project on the Xbox Series, Xbox One, PlayStation 4, PlayStation 5 and PC will take place on February 9, 2023.

Motorola: Will the flagship Moto X40 be the first to come with the Snapdragon 8 Gen 2 chip?