The colorful hopping game goes into the next round: In “Sunken Secrets” it leads the beans deep into the ocean.

The third season since the Free-2-Play transition is upon us! It starts tomorrow. This time you’ll go on a diving course and you’ll discover “sunken secrets” along the way. That’s the name of Season 3.

Five new rounds are waiting for you underwater. You have to overcome new obstacles and avoid the tentacles of a huge octopus. You can find out exactly what you have to do below:

Crackling: Rocking platforms require you to stay afloat while bangers are still being thrown at you.
tire slide: The sequel to Skiflug. With the dive, the player must slide through multiple rings to score points.
puzzle path: Run through four different labyrinths one after the other. Each round, the path changes a bit.
Cracking Alarm: Here you have to jump from one rickety raft to the next. Be careful not to get caught by the Kraken’s tendrils.
Speed ​​slide: The pike jump is used again. On a slide you have to avoid objects and get to the finish as quickly as possible.

Crossover with SpongeBob and more

A new season pass is of course also at the start. Players can climb over 100 new levels, including outfits, emotes and other cosmetic items. To make the pass attractive, Mediatonic has engineered collaborations with SpongeBob SquarePants, The Elder Scrolls 5: Skyrim, and Ultraman.

The yellow sponge isn’t the only character from the popular animated series that’s included. Because from December 1st, Patrick, Thaddeus, Sandy and Mr. Krabs will also be there. SpongeBob fans will also love the ‘Lots of Imagination’ emote and ‘Gary’ accessory.

By the way, the last crossover took place earlier this month: 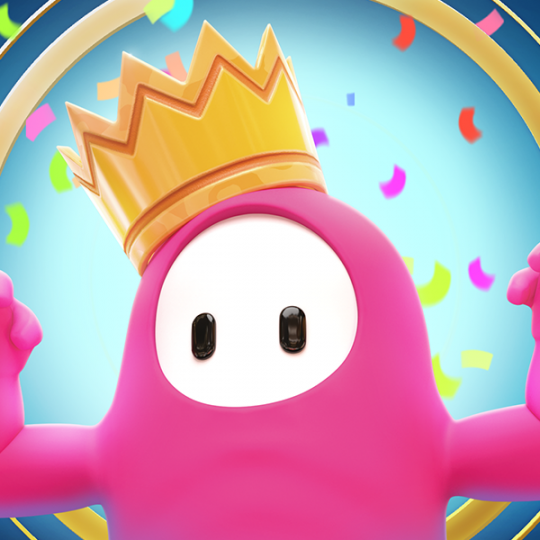 In addition, the in-game event “Krakenkrieg” is planned, which starts on November 29th. Rewards include 200 kudos and two pieces of clothing, among others.

Finally, Mediatonic points out some bug fixes and functions. As soon as more details are available, PLAY3 inform about. Check out the cinematic season trailer now:

Star Wars Jedi: Survivor to be fully shown in December, according to Tom Henderson

Grand Theft Auto: The biggest tops and flops of 25 years