I preoder at Final Fantasy 16 they will start between 7 and 8 December 2022, according to the information reported by Tom Henderson on the pages of Insider Gaming. Consequently we can expect the expected at the same time release date announcement of the game, which as we know is scheduled for the summer period of 2023.

Henderson’s sources have not shared precise times and dates for the start of pre-orders, but presumably the announcement will come in the course of the The Game Awards 2022 which will take place on December 9 (December 8 in the USA due to the time difference). Unless Sony PlayStation broadcasts a State of Play the day before, a hypothesis that should not be excluded if we consider that Final Fantasy 16 is an exclusive PS5 time console and that the Japanese company has not organized a showcase for months now. In fact, the last State of Play dates back to September 14th. 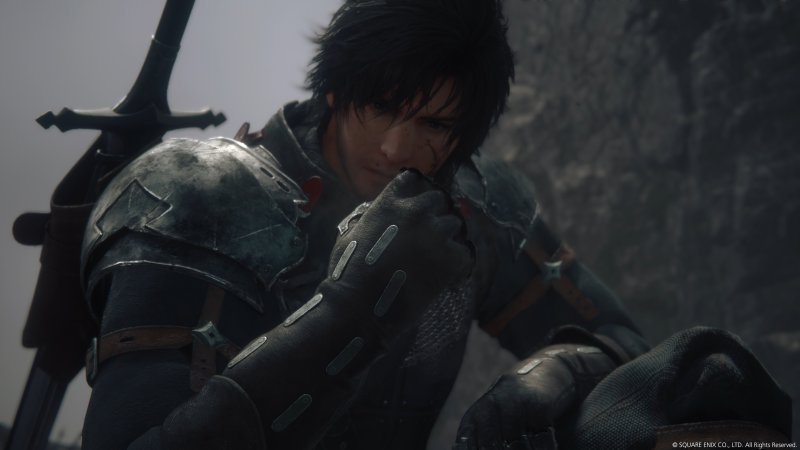 As usual, we recommend taking similar indiscretions by the pliers, as without any official confirmation. It must be said in any case that the development team itself has confirmed that the works on Final Fantasy 16 are now 95% complete and that the release date will be announced by the end of 2022, which strengthens the credibility of the information shared by Henderson, who in any case has proved to be a reliable source in the past.

Crisis Core: Final Fantasy 7 Reunion, the remastered version of Zack Fair’s epic, will also be released in December. Just a few days ago resolution and framerate of all versions were revealed and Square Enix has released a video explaining that the game is “more than a remaster”.

Source: Seleznev has a conflict with Sharan, they do not perceive each other

Google will open access to its Imagen neural network to generate images according to the description, but with restrictions