Fitbit rolls out two major features for its latest smartwatches

Fitbit Rolls Out Two Major Features For Its Latest Smartwatches

Fitbit has started rolling out its first major update for its Sense 2 and Versa 4 with the ability to make voice calls and turn off the screen more easily. 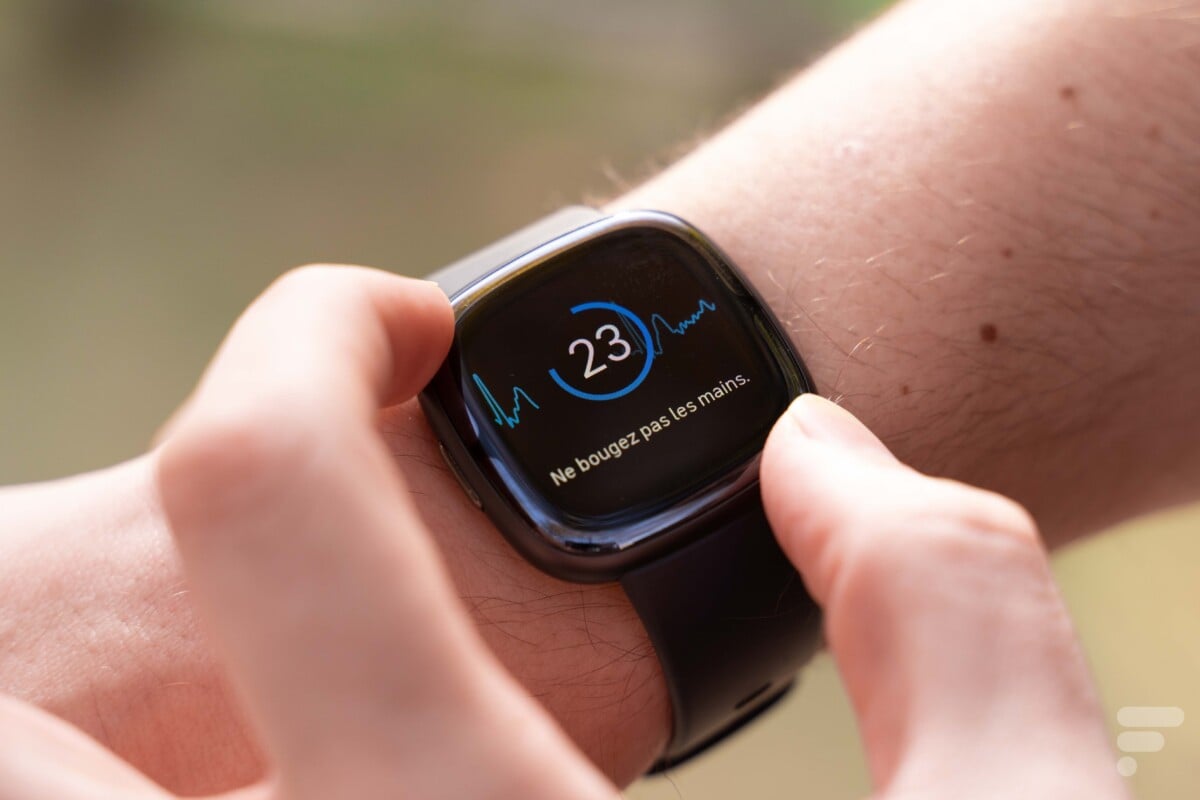 While the latest connected watches from Fitbit have only been available for a few months, the American manufacturer, acquired last year by Google, is increasing the number of updates. After integrating Google’s contactless payment system, Google Wallet, Fitbit has announced a major update incorporating not only fixes, but also new features.

As the 9to5Google site discovered, Fitbit indeed rolled out an update last weekend for the manufacturer’s two latest connected watches, the Fitbit Sense 2 and Fitbit Versa 4. This update notably allows you to take advantage of a feature announced at the launch of the two toquantes, but which had not been deployed until then: the possibility of making voice calls directly from the watch. Indeed, if the two Fitbit smartwatches are indeed equipped with a speaker and a microphone, they were previously only used for the voice assistant or to ring the watch. From now on, it will therefore be possible to answer a call directly from your wrist without having to take the smartphone out of your pocket.

The major update to both watches also makes it easy to turn off the screen backlight and put your hand over it. This ergonomic function, generally well supported by touchscreen taps, was not offered by the Sense 2 and Versa 4. It was therefore necessary to wait for the activation period to expire or to rotate the wrist to turn off the display. Now, if turning on the screen bothers you, especially in the middle of the night, you can put the palm of your hand on it to turn it off.

The update for both Fitbit watches also brings several bug fixes, although Fitbit doesn’t list them all.

The update corresponding to these new features is version 1.184.52. It is already deployed by the American manufacturer. Remember that other features, announced at launch by Fitbit, are not yet available. This is particularly the case with the integration of Google Assistant, which should nevertheless come to an end on the manufacturer’s two watches, alongside Amazon Alexa.

Vacuum cleaning robots up to 500 € cheaper for Black Friday