Before releasing a new update for Genshin Impact, HoYoverse usually hosts a special livestream that talks about the content that the developers plan to add in the next patches. Three promotional codes for 300 source stones, pestilence, books of experience and magical amplification ore are also published.

As a rule, these streams are organized one and a half to two weeks before the release of the update. There is already clear information that version 3.3 will be released on December 7, 2022, so the live stream will most likely take place on November 25-27 at 15:00 Moscow time. We will update the date as soon as there is an official announcement from the developers.

You can watch the stream on the official channel of the game on Twitch – there is already a corresponding player on the page. If you don’t manage to watch it on the day of the show, then don’t worry about it, as this video is later published on YouTube. 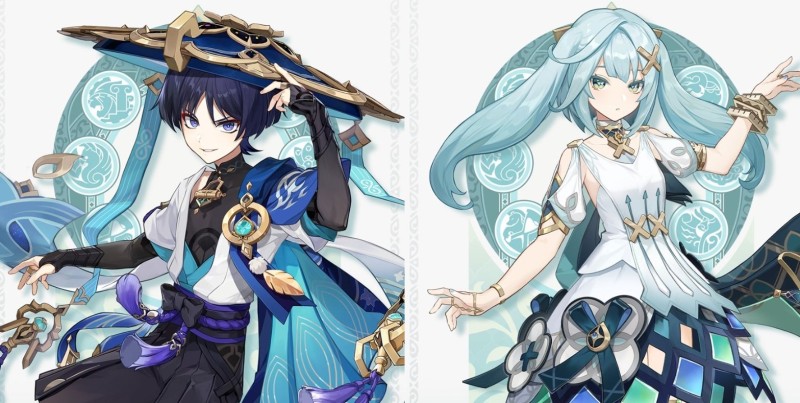 According to leaks and reports from the developers themselves, in Update 3.3 players will be able to play as two new heroes: the 5-star Wanderer (Anemo, Catalyst) and the 4-star Faruzan (Anemo, Bow). For Scaramucci, a legends quest will be added. A new story quest will be released (perhaps from an interim volume). You can read more about the update in our separate article.

They will appear here immediately after the start of the stream. Note that earlier promotional codes were valid for about a day, but now they become invalid in less than 12 hours, so we advise you to activate them as soon as possible.

There’s nothing unique or special about Call of Duty players, Microsoft says

Zonneplans charging station charges your car when the electricity is cheapest