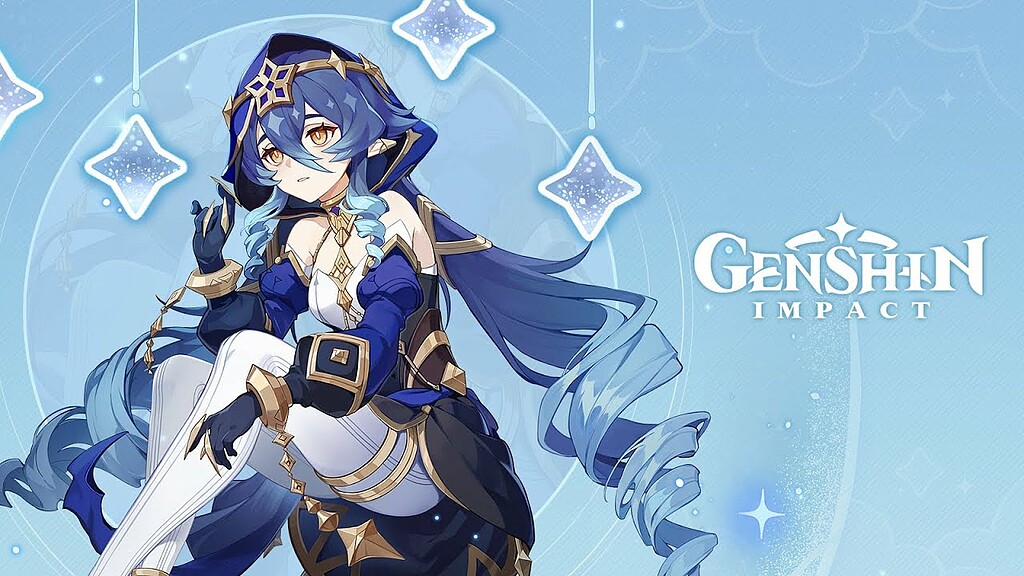 Here we are treated to impressions of Layla from “Genshin Impact” for over five and a half minutes. She is the second new character added with Update 3.2.

Fitbit rolls out two major features for its latest smartwatches

Another Windows bug: Microsoft confirms issues with Direct Access on Windows 10 and 11