In the past few months, things have gotten very quiet around the Gothic remake. But before the end of this year there is finally a small sign of life that should please many fans. The development studio Alkimia Interactive has published an image that is definitely worth a closer look. Especially the connoisseurs of the original will certainly find it very interesting.

What can be seen on the picture?

The development team has published a new artwork on the official Discord server, which is attracting attention for several reasons. It is not only the first sign of life in a long time, but also shows the new design of creatures already known from the original. We’re talking about the goblins, who looked a lot bulkier and stockier in the original version of Gothic. Her hands also looked coarser.

In the new version for Gothic Remake, the goblins give a much more wiry and therefore more agile impression. The design of many of their body parts underlines this impression. Their skulls are covered with small thorns or tiny horns, and their formerly slit-shaped eyes are now more rounded and therefore more expressive. It remains to be seen how the final in-game version of the goblins in the remake of Gothic will look like. But at least the artwork gives a little foretaste. 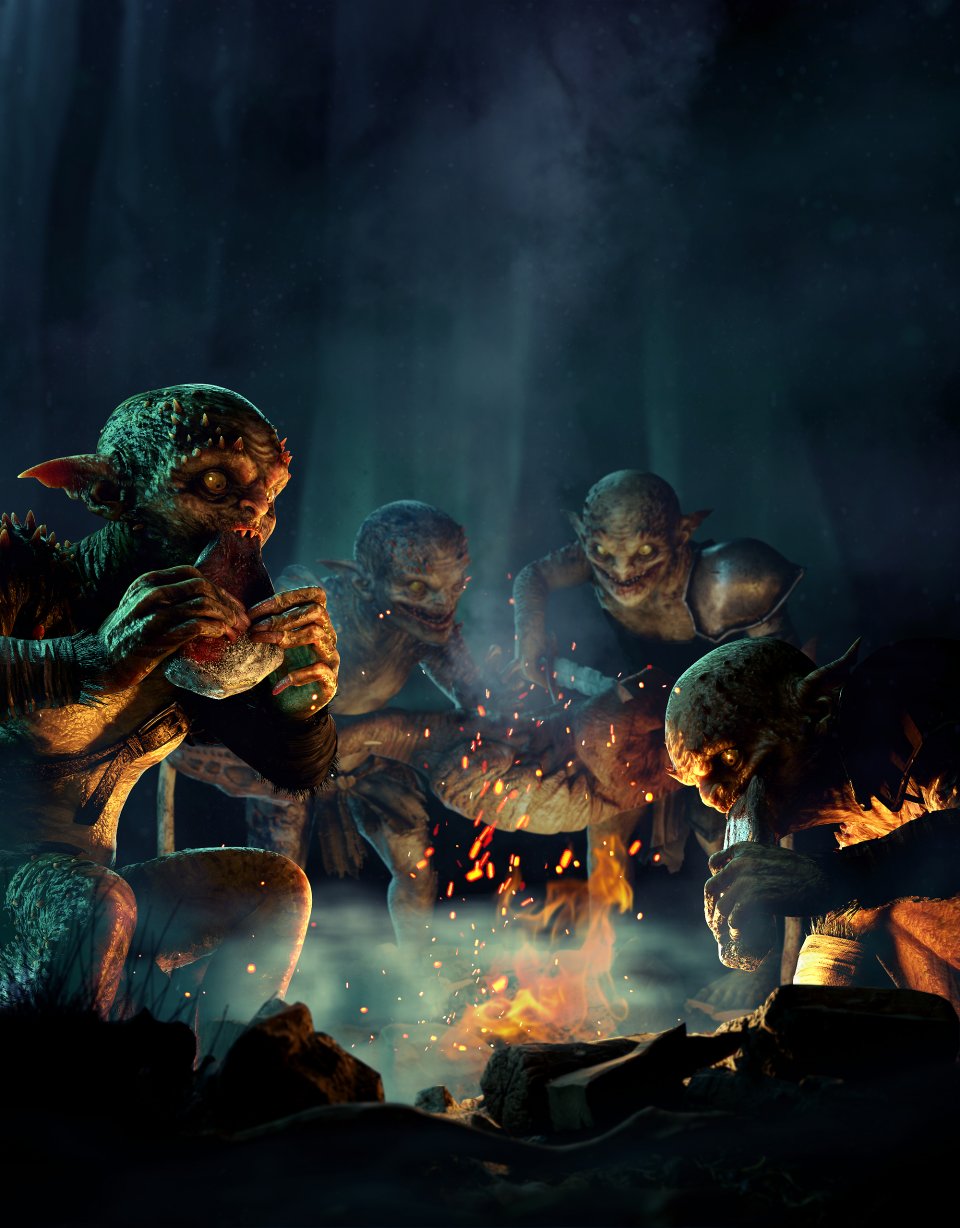 Part 2 of the unofficial Gothic sequel, Risen 2 is a goofy-charming pirate RPG that’s notable for its rough edges. And like it!

Rough, rough, human: The original Gothic from 2001 is to be revived by Alkimia Interactive on behalf of license holder THQ Nordic. Since August 12th, 2022 there is finally new moving material: This time the focus is on the old mine.

When will Gothic Remake be released?

The release of the new edition is relatively vaguely planned for 2024, and Alkimia Interactive has not yet announced a specific release date. In the course of the next year more details about the remake of Gothic should finally follow. Incidentally, the goblins are not the only monsters to be redesigned for the new edition, the developers also want to lend a hand with the design of many other creatures. In addition to the beautified graphics, new characters, quests and much more await you.

The Witcher: Monster Slayer: Game is flying out of the mobile stores soon

Call of Duty: Warzone 2.0: Free taxi ride instead of gunfire

Android 13 has arrived on the Samsung Galaxy S20 FE!

Final Fantasy 16, when does it come out? The launch date could come at The Game Awards