Lots of injured. Rotan called up two players for the match with Georgia

Lots Of Injured. Rotan Called Up Two Players For The Match With Georgia 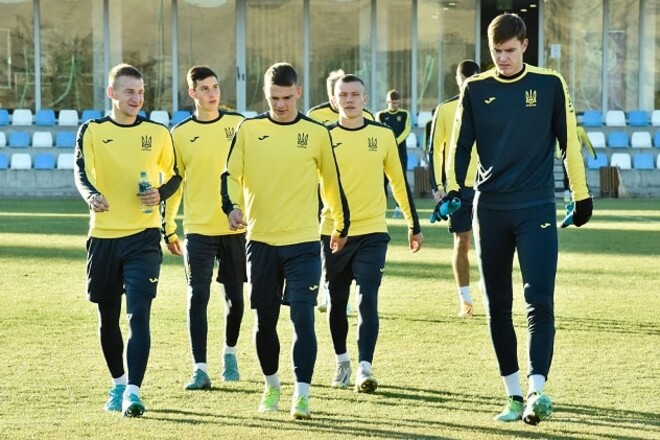 There are personnel changes in the youth team of Ukraine before the fight with Georgia.

With damage, Nikolai Kukharevich arrived from the Scottish Hibernian. He did not play on Saturday, he will not help the team in the second match.

Already during the training camp, Ingulets midfielder Daniil Kravchuk was injured, and Rukh defender Vitaly Roman suffered a nose injury in the first half of the match with the Israelis. The examination, fortunately, did not reveal a fracture, but a serious hematoma will prevent the player from taking part in the second meeting.

By agreement with the clubs, the defender of the Czech “Slovan” Maxim Taloverov and the midfielder of “Chernomorets” Maxim Bragaru left the camp of the team.

Vandals desecrated the house of the Ukrainian ambassador in the Vatican

Not going anywhere. Klopp’s agent shared the plans of the German coach

The Legend of Zelda: Tears of the Kingdom: Next steps taken towards release

Black Friday 2022: The Playstation Plus pass on sale will give you the latest exclusives for a year!

God of War Ragnarok: excellent debut on Twitch, but does not reach Elden Ring