Microsoft App: Swiftkey Celebrates A Comeback On The Iphone 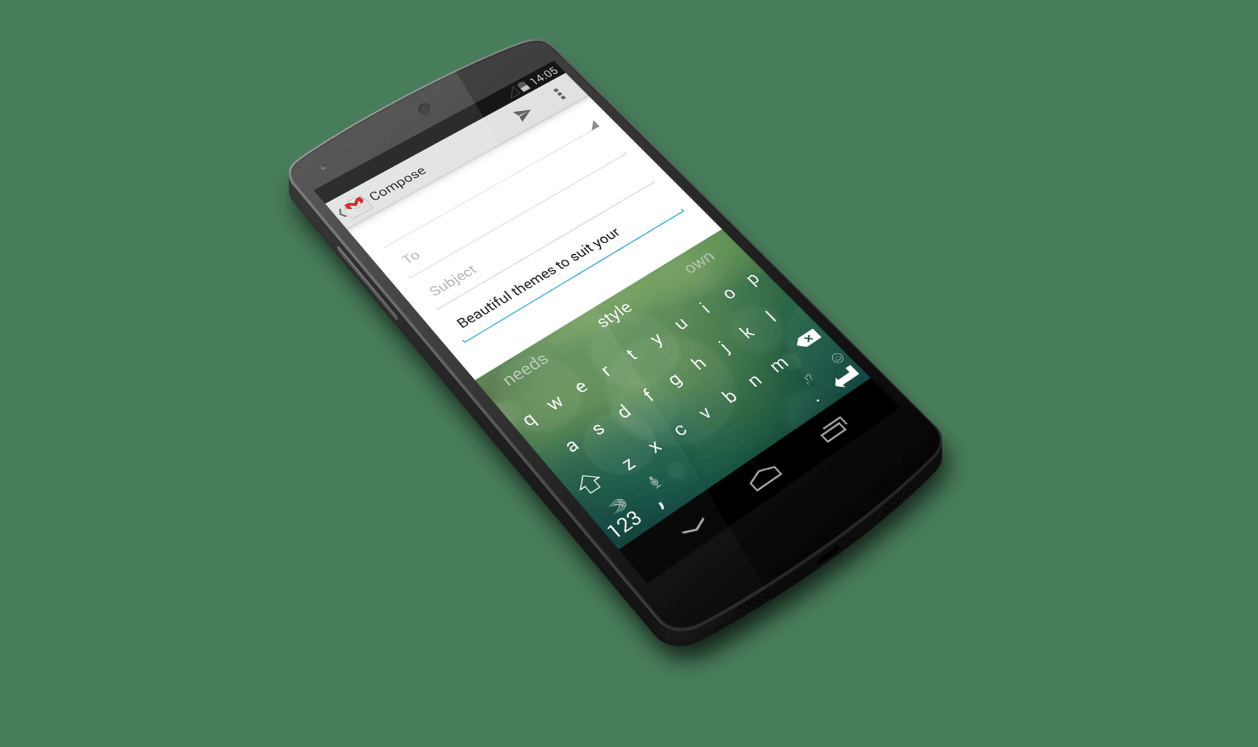 11/21/2022 at 12:41 p.m. by Claus Ludewig – After the software keyboard Swiftkey was removed from the Apple App Store in October 2022, the app is now celebrating a comeback on the iPhone.

Swiftkey was founded in 2008 by Jon Reynolds and Ben Medlock in Southwark, London. The start-up has belonged to Microsoft since February 2016. Swiftkey is intended to make keyboard input easier on devices with touchscreens. The software keyboard offers different designs, a small virtual trackball and uses AI technology for auto-completion. In October 2022, the iPhone version was dropped from the Apple App Store, much to the displeasure of many users. Now the free app is making a comeback.

Feedback makes a comeback on the iPhone

According to Microsoft’s Caitlin Roulston, customer feedback is the main reason the app is being offered again on the Apple App Store. Most recently, users had written in reviews that the software keyboard was struggling with technical problems. It is unclear whether these bugs have now been fixed. So far, Swiftkey’s last update was dated August 11, 2021. Microsoft’s Office vice president, Vishnu Nath, has stated that users should stay tuned and see “what the team has in store.” Microsoft wants to invest more in the keyboard app. A stronger integration with Windows 11 and Windows 10 would be conceivable, whereby certain copied elements from the cloud storage can already be inserted across devices using the Windows key + V key combination.

Swiftkey is part of Microsoft’s strategy on the mobile operating systems Android and iOS. As many different free apps as possible should bind users to Microsoft while they are on the go. In addition to Word, Excel, Powerpoint and Onenote, Outlook, Onedrive and an Xbox app are also available. For example, Xbox Cloud Gaming can be used on the go on an Android smartphone. There is also the Microsoft Launcher especially for Android, which contains a start page that can be customized with widgets and messages. Unlike iOS, Swiftkey has been available for Android devices all along. A free Microsoft account is required to use the Microsoft apps, with which the company can – depending on the data protection setting – collect anonymous data.

Also worth reading: Off for Office apps: Microsoft 365 will be the successor

Collection related to Swiftkey on iPhone:

Microsoft has brought the Swiftkey app back to the Apple App Store after removing the software keyboard in October. According to the manufacturer, customer feedback is the main reason why the app is offered again in the . Before the removal, users had complained about technical problems. In the future, Microsoft would like to invest in the development of the virtual keyboard.

Overclockers.ru: The State Duma did not support the idea of ​​banning games with LGBT "propaganda" and violence

League of Legends LEC changes face and gets bigger in 2023

What will the Super League look like in the new season?