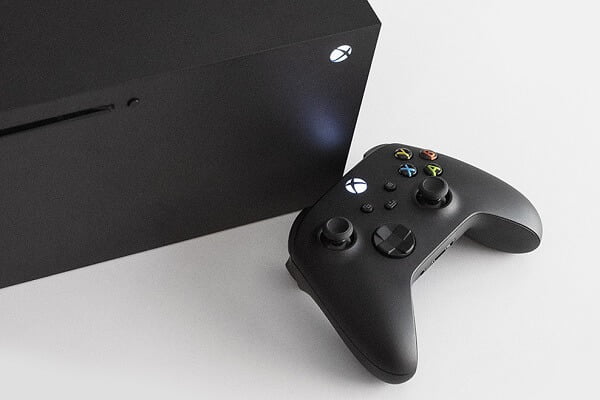 Several new games will be released on Xbox soon. There will also be new games in the Xbox Game Pass subscription, and some will disappear from it.

God of War Ragnarok: How to Unlock Secret Ending

Apex Legends Season 15: controversy for free skins with Twitch, but it's just a bug