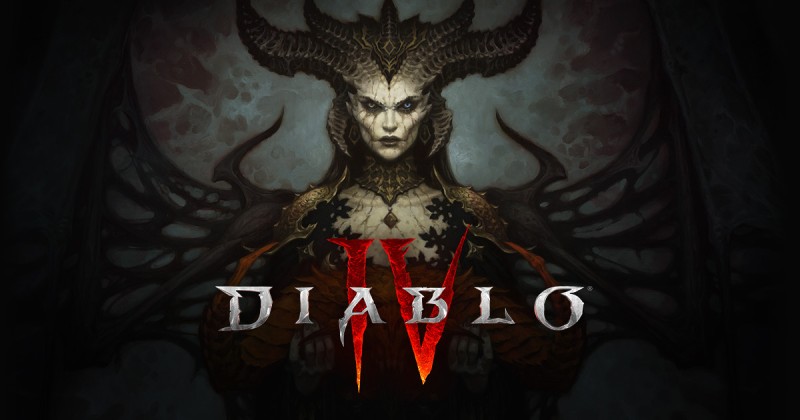 Portal Insider Gaming received information that new details about the upcoming fourth part of Diablo will become known in early December. Some media sources will be given the opportunity to play Diablo 4 and interview the developers, the embargo on such content will be lifted “before The Game Awards”. Although the exact date is already known to sources, it was decided not to disclose it due to possible changes or postponements.

Diablo 4 is currently set to release in 2023, but Blizzard Entertainment is expected to announce a more specific release date for the game in the coming weeks. According to Insider Gaming, the content embargo means the game will not be featured at The Game Awards, but “a leaked Activision Blizzard document previously revealed that pre-orders will be available during the awards.”

Peppa Pig: World Adventures: Next adventure for around the world

Evil West, gameplay video with the first 15 minutes of the campaign

Stones with Wings, by ACTA

Disgaea 7 in action in the new trailer: the adventure arrives in 2023 in Japan

LastPass has announced that it has been hacked again, the company claims that users’ passwords are safe