New posters and teaser for the final trailer for “Avatar: The Path of Water”

New Posters And Teaser For The Final Trailer For “avatar: The Path Of Water” 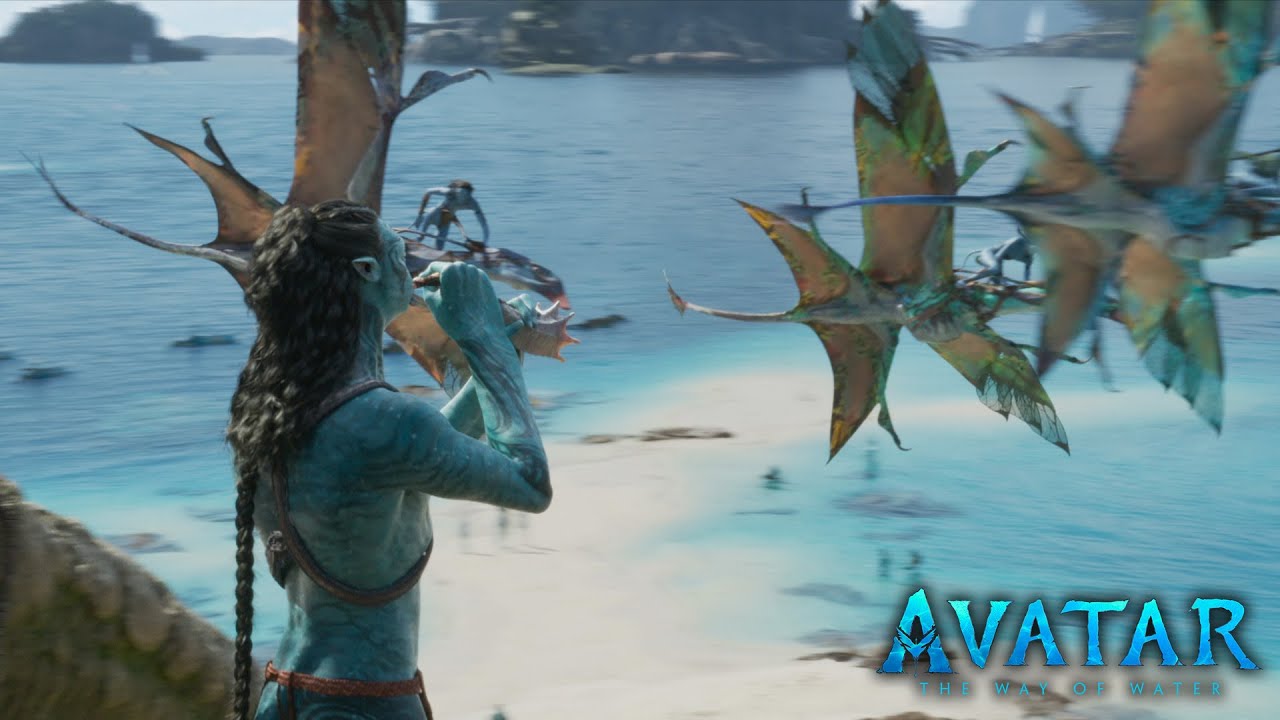 Tickets for Avatar: The Path of Water officially went on sale a little less than a month before the film premieres exclusively in theaters on December 16th.

To celebrate, a whole bunch of new posters have been released, including an official IMAX movie poster, a Dolby Cinema poster, and multiple character posters. In addition, the film’s final trailer is due to be released tonight on ESPN during Monday Night Football.

The new film follows Jake Sully (Sam Worthington), Neytiri (Zoe Saldanha) and their children, whose happy lives are suddenly cut short when Pandora’s existence is once again threatened. They soon face a series of trials and tribulations along the way.

The Elder Scrolls V: Skyrim content is coming to Fall Guys this week

Call of Duty Warzone 2.0 starts with a bang: 25 million players in 5 days

New details about Age of Empires 2 Definitive Edition for Xbox