The rules for using the social network Twitter continue to change. This time, the platform’s policy has changed so that new users will have to wait 90 days before they can subscribe to a paid Twitter Blue subscription and receive a blue checkmark. The company believes that this approach will make it possible to more effectively fight against fake accounts and the spread of spam using accounts with a blue check mark. 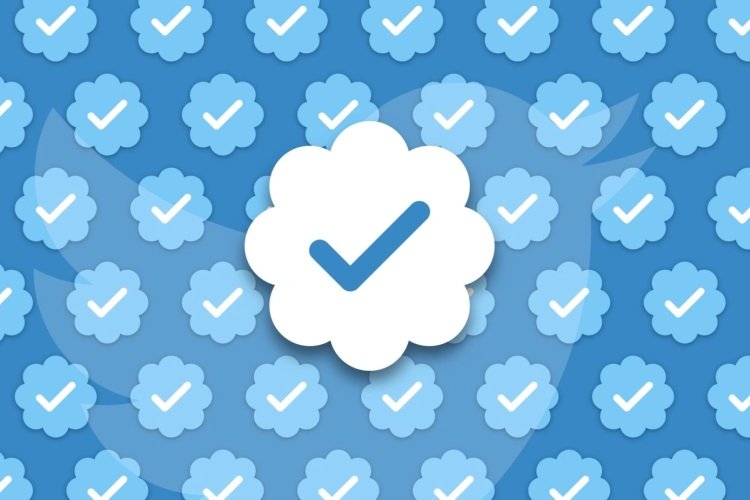 “Newly created Twitter accounts will not be able to subscribe to Twitter Blue for 90 days. Going forward, we may also impose waiting periods for new accounts at our discretion without prior notice,” the company said in a statement.

It was previously announced that Twitter accounts registered after November 9 will not be able to subscribe to the paid Twitter Blue subscription, which costs $8 per month. After the launch of a paid subscription, the social network was flooded with a wave of fake accounts with blue verification checkmarks, the authors of which pretended to be different companies, politicians, celebrities and athletes. Due to the fact that such accounts are most often used to spread misinformation and fraud, the shares of some companies have lost a lot of value.

The company continues to look for ways to combat misinformation and fake accounts on the platform. As part of this activity, I even had to temporarily block the ability to subscribe to Twitter Blue. Later, Twitter CEO Elon Musk promised to return the paid subscription on November 29th.