Recorded a double on my account. The best player of the match England – Iran became known

Recorded A Double On My Account. The Best Player Of The Match England – Iran Became Known 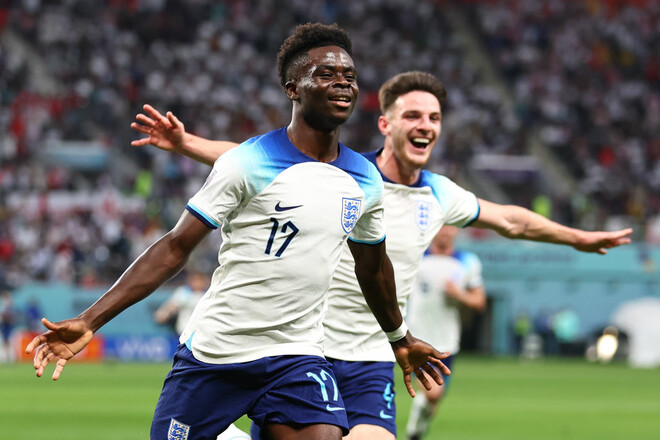 Today, November 21, the match of the 1st round of the 2022 FIFA World Cup between the teams of England and Iran took place. The game ended with the score 6:2 in favor of the English team.

After the end of the match, the best player of the match was traditionally chosen. He became the winger of the London “Arsenal” Bukayo Saka.

Saka chalked up a double in this match. He scored the second and fourth goal for his team.

By the way, Saka became the third youngest player to score for England at the World Cup. He is now 21 years old.

Delight in Doha for Bukayo Saka, today’s @Budweiser Player of the Match as voted by you! #POTM #YoursToTake #Budweiser @budfootball pic.twitter.com/9dScTqbhdb

Overwatch 2: Despite a massive bug, this hero is not deactivated

Star Wars Jedi: Survivor: New trailer and release date at the Game Awards according to rumors

Netflix insider tip: Maya and the Three is great for fans of Avatar