Sonic the Hedgehog co-creator and former head of Sonic Team Yuji Naka has been arrested along with other former Square Enix employees as part of an insider trading investigation. This was reported by the Japanese site FNN Prime Online. 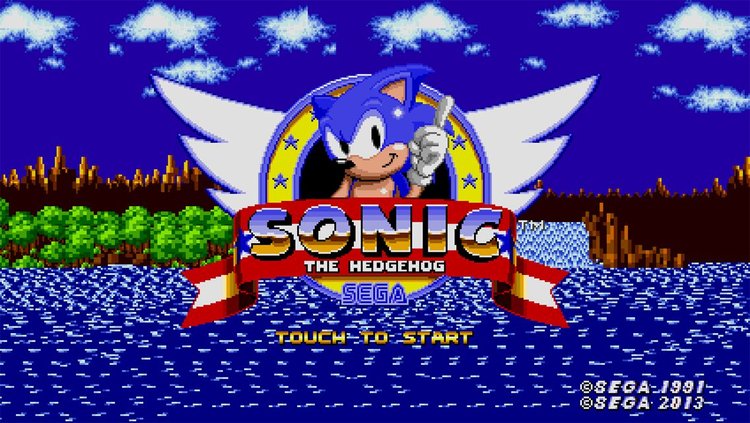 Tokyo police arrested 57-year-old Naka on suspicion of buying shares in Aiming shortly before the company publicly announced the development of the Dragon Quest Tact mobile game. According to investigators, before the announcement, Naka, who at that time worked at Square Enix on the Balan Wonderworld platformer, acquired about 10 thousand shares of Aiming for 2.8 million yen (1.3 million rubles). It is assumed that the game designer used insider information and intended to sell the shares after their increase in value. Given the great popularity of Dragon Quest in Japan, he could have received a significant amount in this way. 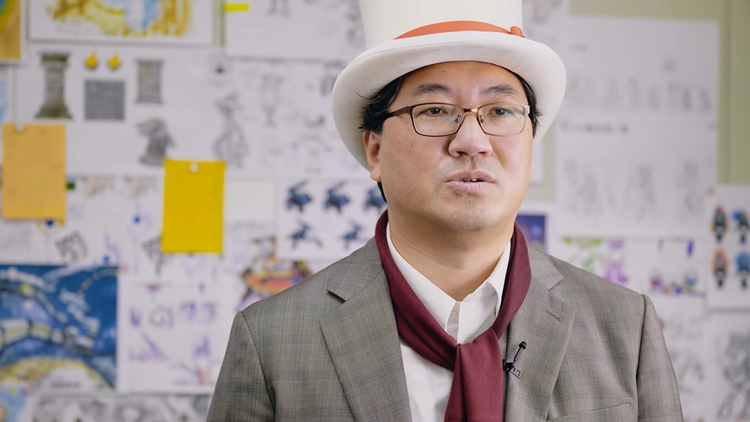 On November 17, Tokyo police detained two other former Square Enix employees, Taisuke Sazaki and Fumiaki Suzuki, who worked on Dragon Quest XI, Final Fantasy XIV, and NieR: Automata. They are said to have bought shares in Aiming worth about 47 million yen (21 million rubles).

In an official statement, Square Enix confirmed that Naka and the other detained employees worked for the company and said they were “ready to cooperate fully with authorities to ascertain the facts.”

“Some media outlets reported today that former Square Enix employees are under investigation for suspicion of insider stock trading,” a post on the company’s website said. “We are fully cooperating with the Securities and Exchange Commission and will continue to fully assist the investigation while the Tokyo District Attorney’s Office is investigating. We deeply regret that what happened has caused concern to all concerned. We have taken this incident seriously and have taken disciplinary action against the suspected ex-employees.”

Square Enix also announced the creation of an insider trading countermeasures system, which provides for the obligation to pre-announce the sale of shares and the ban on transactions with the securities of partner companies before they disclose important information.

Yuji Naka was the programmer for the first two parts of Sonic the Hedgehog, and later took on the role of producer – he oversaw the production of many parts of the series, including Sonic the Hedgehog 3, Sonic & Knuckles and Sonic Adventure. In January 2018, the developer joined Square Enix, which he left after the release of the disastrous Balan Wonderworld. He soon sued his former employer, stating that he was suspended from work on the project six months before the release, which affected the quality of the game. In April, he tweeted that releasing it in this condition was a “shame” for the publisher and that “Square Enix and Arzest [соразработчик — прим.] I don’t care about games or their fans.”

Andriy BORYACHUK: "There was confidence that everything would be fine in Krivoy Rog"

Super promotion renewed: 5 euros on Amazon listening to a podcast