Southgate holds the record for England’s most major tournament wins

Southgate Holds The Record For England’s Most Major Tournament Wins 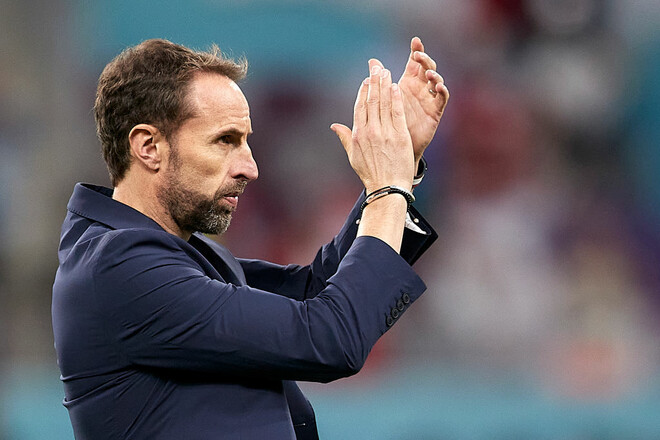 England defeated Iran 6-2 in the first round of the 2022 World Cup in Qatar. For the head coach of the English Gareth Southgate, this victory was the ninth in major tournaments (world and European championships) at the head of the England team.

According to this indicator, he became a record holder, ahead of the legendary Alf Ramsey, who has 8 wins. Ramsey captained England from 1963 to 1974 and led them to the only major title in history, the 1966 World Cup at home.

Black Friday 2022: Given its price, the Google Pixel 6a is the smartphone to buy immediately!

This 18/20 open-world game will be leaving PlayStation Plus soon. Don’t delay if you want to finish it on PS4 or PS5!