Splinter Cell Remake should be playable without a kill

Splinter Cell Remake Should Be Playable Without A Kill 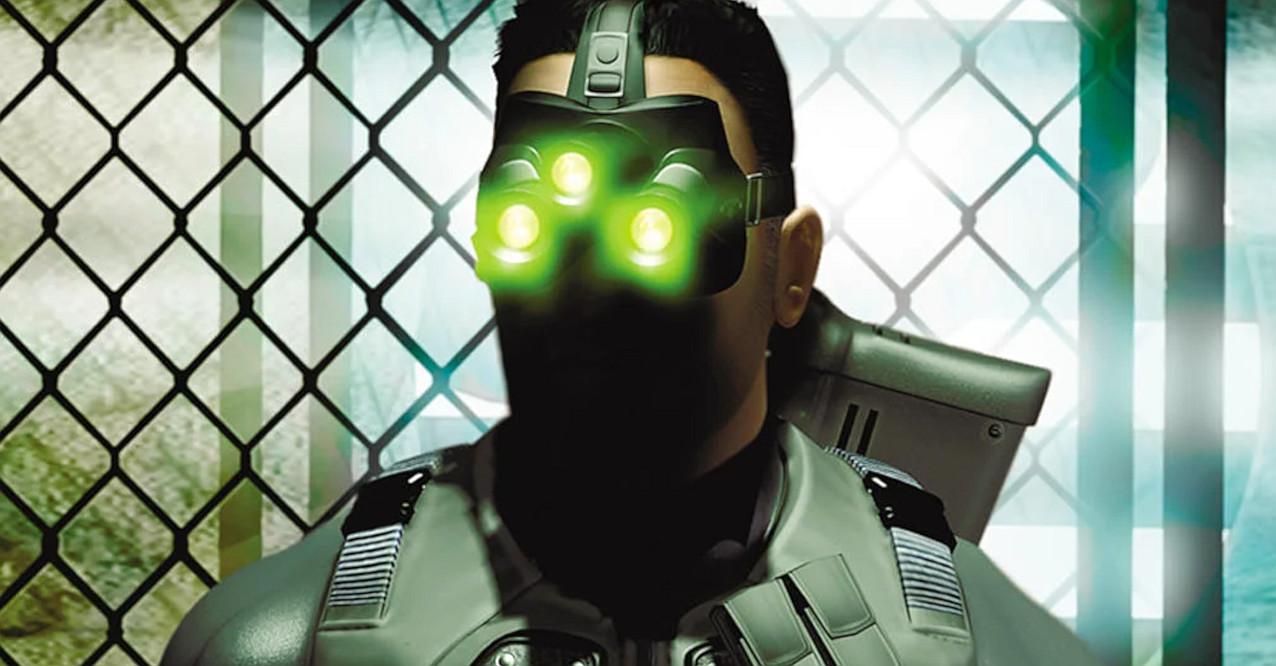 November 21st, 2022 at 3:41 p.m. by Sara Petzold – For the 20th anniversary of Splinter Cell, the developers at Ubisoft talked about the remake of the first part of the series. Among other things, they emphasized that the title should be playable without a single kill if possible.

After it had been pretty quiet about the remake of Tom Clancy’s Splinter Cell in the past few months, the developers have spoken out with an update just in time for the 20th anniversary of the game series. In any case, there is plenty of reason for fans to celebrate, as the announcements made by the team behind the remake sound extremely promising.

Stealth is an important pillar of gameplay for the developers

As Creative Director Chris Auty pointed out in a video celebrating Splinter Cell’s birthday (buy now), the developers want to do everything possible to give players the opportunity to complete the remake without a single kill. Specifically, Auty said:

“I think some kind of championship [über das Spiel], or when we talk about perfectionism in the game is important. In this context, we would like to go one step further with the remake. We want to make sure the whole game is playable from start to finish without a single kill if possible. That’s important to us.”

On the other hand, the remake should be more forgiving than the original, such as triggering an alarm. According to Senior Game Designer Andy Schmoll, the developers want to give players more ways to de-escalate conflict situations:
“Stealth is an incredibly important pillar of the game for us, and we want to implement modern design philosophies to enhance the meticulous stealth gameplay that made the original game so special. Sam, as the ultimate secret agent, has tons of tools and skills, gadgets and movements available […]. We would like […] Creating moments of suspense where the player needs to use those tools and gadgets to react.”

However, we don’t yet know exactly what the gameplay will look like. There is also no concrete release date for the Splinter Cell Remake. Development is reportedly still in its early stages, so fans should probably not expect a release until 2024.

Overclockers.ru: A full show of Star Wars Jedi Survivor can be arranged as early as next month