Through SteamDBwe get to see the rankings of the best-selling games on Steam for the coming week from 14 to 20 November 2022. Thanks to the Top 10, we can see that Steam Deck is finally back in first place, after a few weeks behind Call of Duty. The ranking is made up as follows:

As you can see, Call of Duty Modern Warfare 2 it may have lost the first position, but continues to be one of the biggest names of the week, thanks also to the Vault Edition. Otherwise, the ranking is made up of games that weren’t previously in the Top 10, with the exclusion of Warhammer 40,000 Daktide (which moved from eighth to third).

We also note that Marvel’s Spider-Man Miles Morales it immediately managed to enter the charts on Steam, obtaining the seventh position in three days of sales (the release was November 18, 2022). 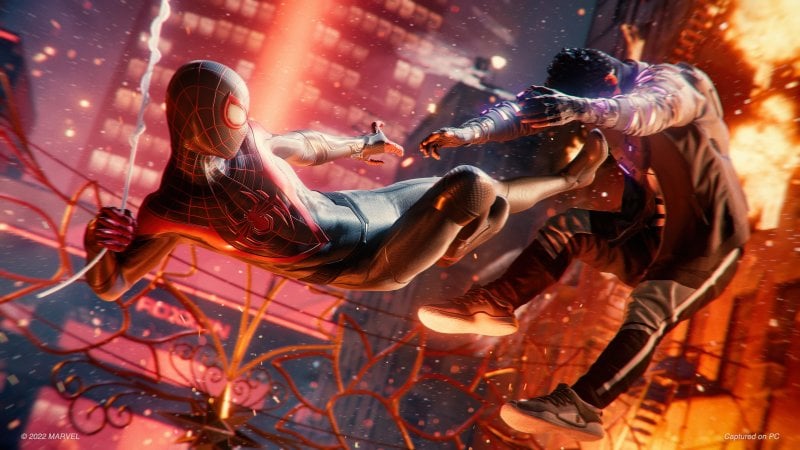 As always, we remind you that this ranking is made starting from the revenues generated by the products, not based on the number of units sold: Steam Deck it can therefore more easily obtain the first position because, as hardware, it has a much higher selling price than video games.

Finally, we leave you with the previous week’s data for comparison.

The world record for an old game over 30 years old has been broken!

Star Wars Jedi: Survivor, release date announcement at the TGA with a trailer, for Tom Henderson

Cyberpunk 2077: Phantom Liberty will be paid DLC at a price “cheaper than full games”