Tesla comes up with a solution for flashing taillights – Aroged

Tesla Comes Up With A Solution For Flashing Taillights – Aroged 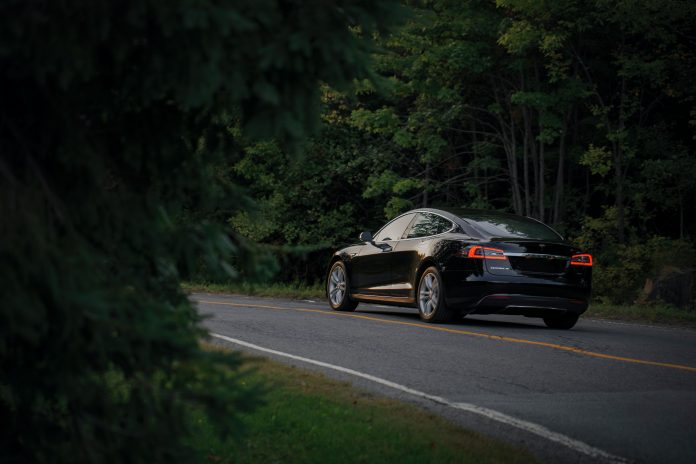 Tesla reports that the Model Y and 3 suffer from a software bug that causes the taillights to flash uncontrollably. A software update should fix the problem.

Tesla reports the update to the National Highway Traffic Safety Administration. In the report, Tesla writes that the problem affects the Model Ys that were “produced between 2020 and 2023 and 2023 models of the Model 3”. 321,000 cars were affected in the US; numbers for the European market are not known.

According to the manufacturer, the problem was caused by a software error in the startup process. The software error causes incorrect error detections after starting the vehicle. In the case of Model Y and Model 3, this causes the taillights to flash. Not all vehicles of the mentioned construction years are plagued by this problem. The brand states that ‘burning in intervals’ only happens in certain circumstances.

Tesla Model Y or Model 3 owners do not need to take any action. The update, which first appeared a week and a half ago, is automatically installed via an OTA (Over The Air) update.

If you have experienced that the rear lights of your Tesla are flashing, be sure to search for the update manually. According to NHTSA, flashing taillights increases the risk of a collision in dark conditions.

Tesla’s recall of the Model Y and Model 3 is now its 19th in 2022. The automaker recently said a mistake could lead to “improper deployment of the airbags” in a low-speed collision. Earlier it was announced that 40,000 Model X and S’s had to appear in Tesla’s garages for power steering problems; it could suddenly disappear.

Aroged: The authors of Death Stranding 2 explained that this project name is only a working one

Nvidia RTX 4070 may be less performant than expected!