Tesla has reportedly placed a large chip order with Taiwan’s TSMC for the next-generation Full Self-Driving (FSD) computer. In fact, the order is so large that it could make Tesla one of TSMC’s biggest customers.

In 2016, Tesla created a team of chip architects led by legendary designer Jim Keller to develop its own chip.

The goal was to design a super powerful and efficient chip to achieve autonomous driving in consumer vehicles without additional hardware.

In 2019, Tesla finally unveiled the chip as part of its computer. It arrived with 21 processing improvements as far as Tesla’s previous hardware is concerned. I remember the generation before it was powered by Nvidia hardware.

Meanwhile, when launching the new chip, CEO Elon Musk announced that Tesla was already working on the next generation and expected it to be three times better than the current one.

Two years passed and the chip did not arrive. However, the subject was again talked about and the rumors do not stop appearing on the Internet.

For the first generation of its self-driving chip, Tesla was working with Samsung to produce the device. 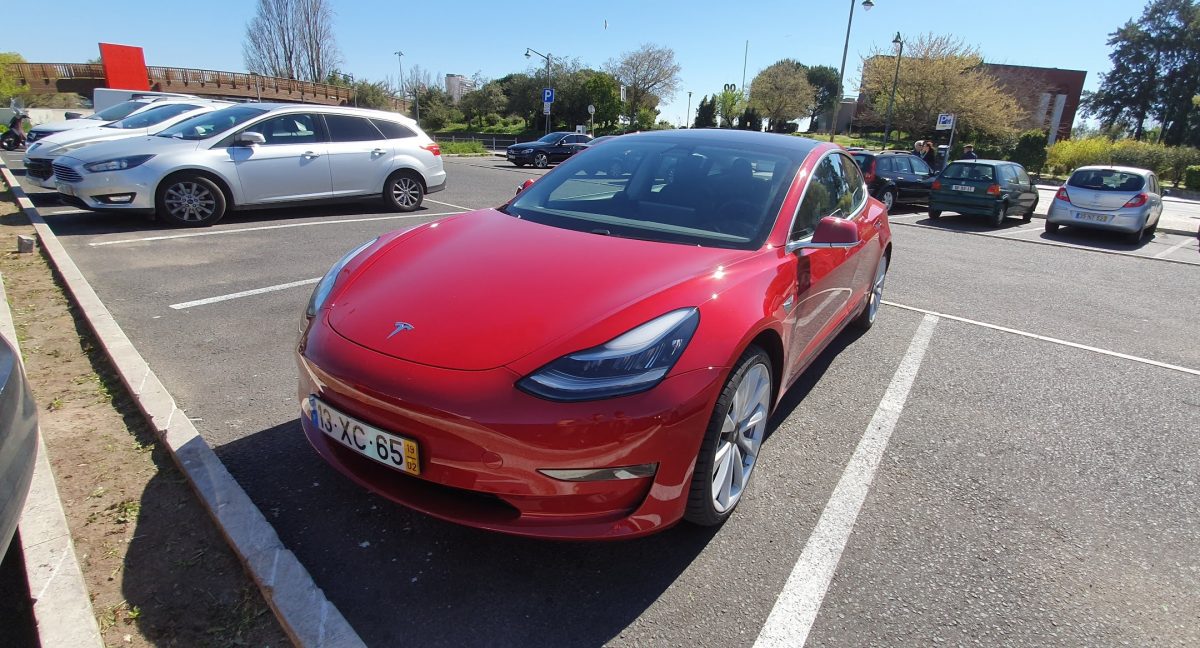 In 2020, rumors surfaced that Tesla began working with TSMC on the next generation. Now they have intensified and it seems that there is already a giant order placed.

I remind you that TSMC, or Taiwan Semiconductor Manufacturing Company Limited, is one of the largest semiconductor companies in the world.

According to the reports, TSMC intends to supply Tesla with devices made from a factory in Arizona.

However, not much is known about Tesla’s upcoming FSD computer. In any case, it seems that we will not yet have Complete Autonomous Driving. However the performance will undoubtedly be much better.

Overclockers.ru: Ubisoft began to return their games to Steam

WoW WotLK Classic Phase 2: There is only one question - when?

Assassin's Creed Valhalla and Ubisoft games are back on Steam, now it's official

Officially: leap second will be canceled from 2035 – but only for one century

The Last of Us Escape the Dark: Naughty Dog presents Themeborne board game

Wii U turns 10 in the West, here are the best-selling games