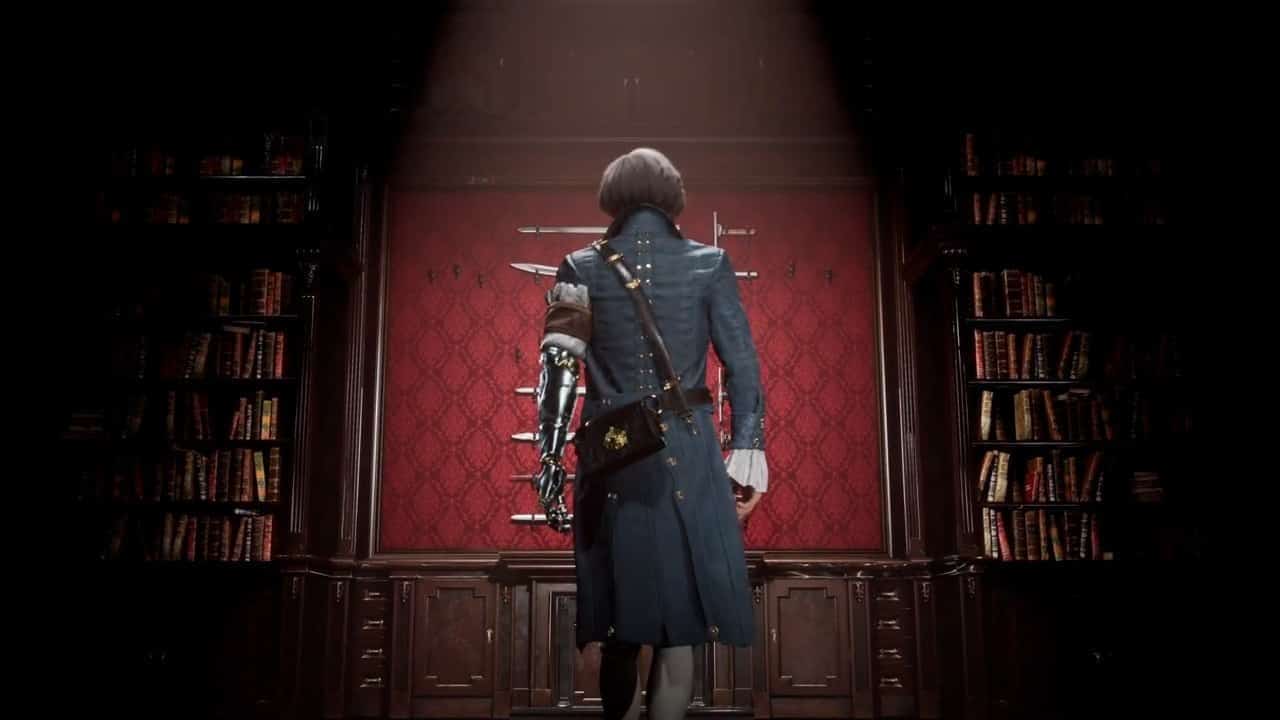 Lies of P has attracted a lot of attention this year, even receiving the title of the most anticipated project at the end of Gamescom 2022. At the moment, Lies of P does not have a release date, but the developers have already shared a lot of materials on the project.

In an interview with 4Gamer, Lies of P Game Director Choi Ji-Won commented on the current state of the game. According to him, the progress is already more than 70%, the development is moving towards completion:

In August, we announced that progress was about 70%, but now it is much higher. Most of the development is complete, and the rest is in the process of building, fixing bugs, improving and making final adjustments.

Recall, Lies of P is a Souls-like project about Pinocchio, which should be released on Xbox One, Xbox Series X | S, Playstation 4, Playstation 5 and PC. Immediately after the release, Lies of P will be added to Game Pass.

Black Friday: this underpriced 5G smartphone is only €179!

Nutella beats Facebook: Giovanni Ferrero is richer than Mark Zuckerberg according to Bloomberg