The Elder Scrolls V: Skyrim content is coming to Fall Guys this week

The Elder Scrolls V: Skyrim Content Is Coming To Fall Guys This Week 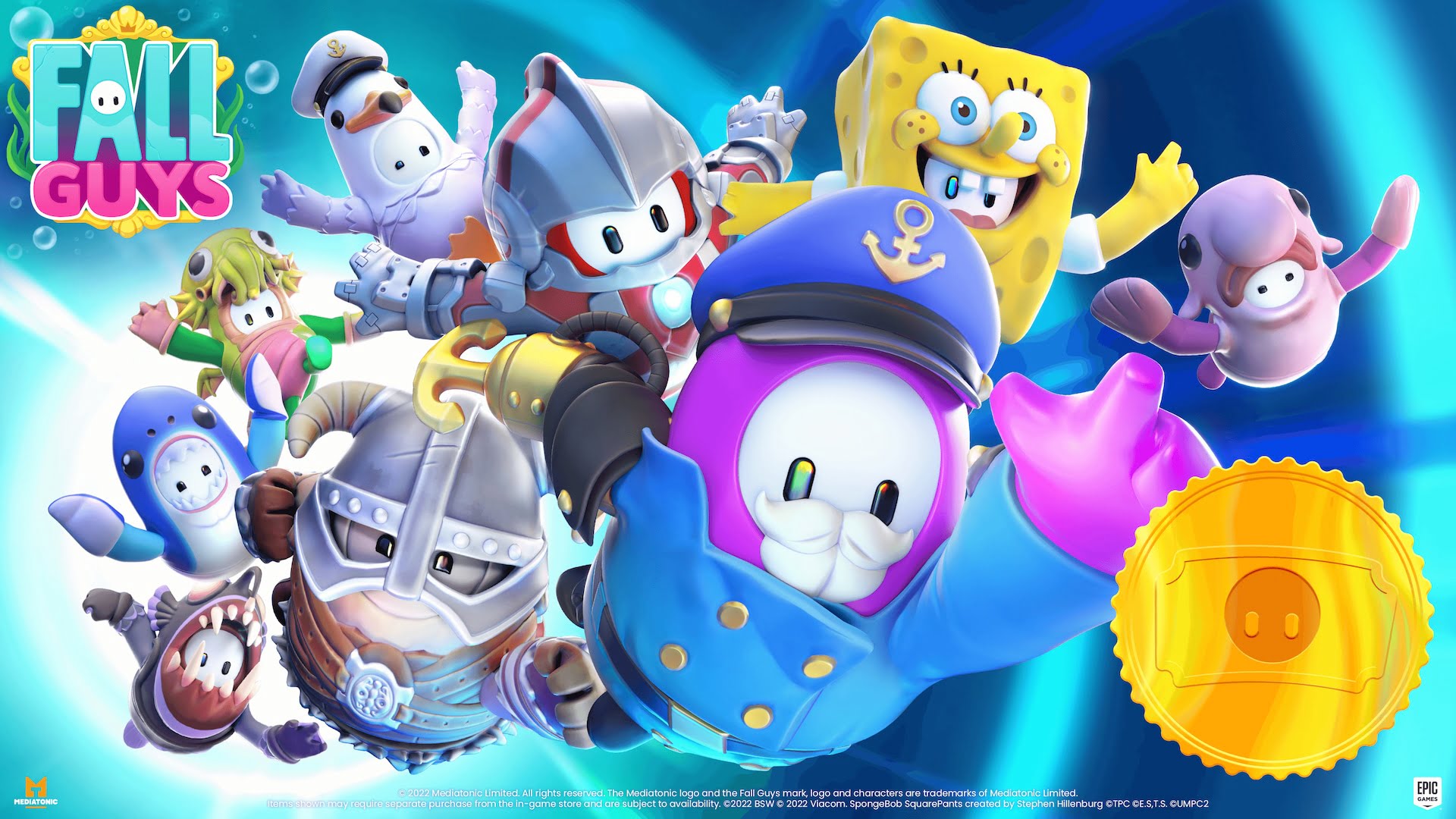 The popularity of Fall Guys is largely based on collaborations with well-known franchises, and the developers definitely could not get past The Elder Scrolls franchise. The Elder Scrolls 5: Skyrim recently turned 11 years old and Bethesda teamed up with Fall Guys to bring some content from the game to the popular competitive multiplayer title.

In Season 3 of Fall Guys, players find themselves in an underwater city filled with secrets. The new season kicks off tomorrow, November 22, and will bring 5 new themed rounds to the game, set in a collapsing deep sea world. Players are also waiting for a new season pass, with more than 100 levels and various bonuses. New Season Pass collaborations will include content from The Elder Scrolls V: Skyrim and Ultraman.

At the moment, all the details of the collaboration between Fall Guys and The Elder Scrolls V: Skyrim are not disclosed.

Call of Duty Warzone 2.0 starts with a bang: 25 million players in 5 days

Xbox and Activision: the CMA wants the opinion of the players on the acquisition