The Future Electric Alfa Romeo Will Have Breathtaking Performance, Here Are Some Details

On the occasion of an event organized by Alfa Romeo, we were able to interview the boss of the brand, Jean-Philippe Imparato, who gave us some information on the first “real” electric Alfa Romeo. 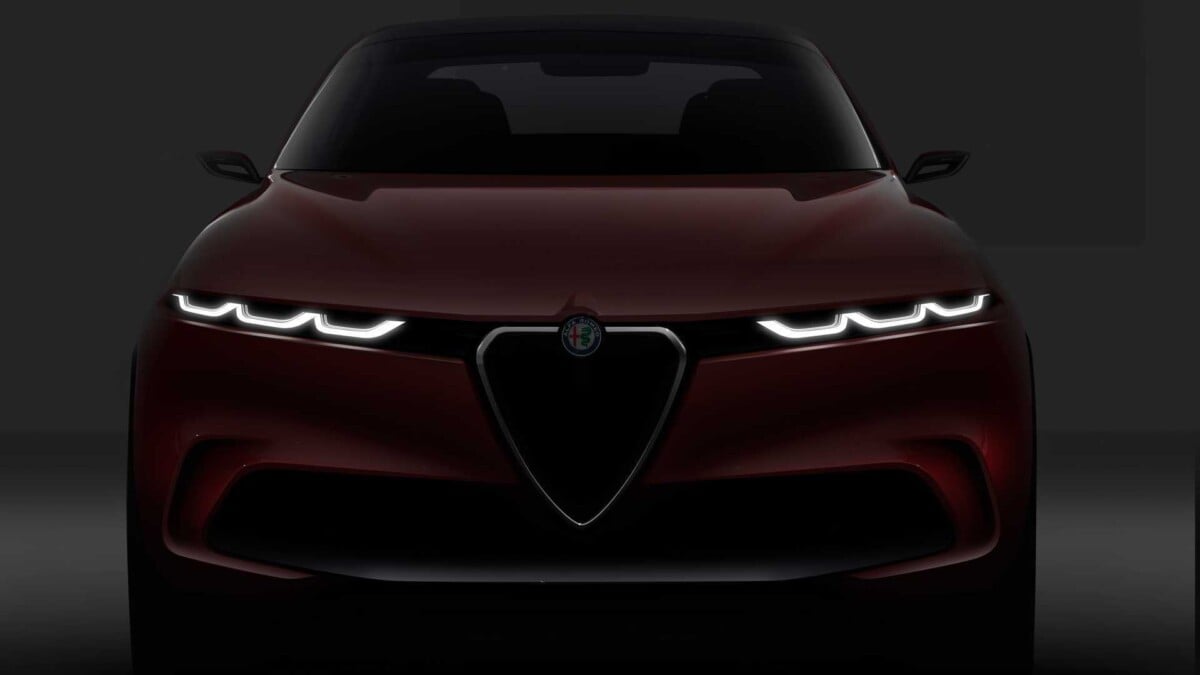 For car lovers, Alfa Romeo is one of the legendary manufacturers, like many other Italian brands with a prestigious past. A past which was forged in competition of course, but also thanks to products which entered the pantheon of the history of the automobile.

Today, even if Alfa Romeo still enjoys a very special aura, it has somewhat eroded as anti-pollution standards and products leave the catalog. Today, the Alfa Romeo range is made up of three products : the Giulia, the Stelvio and the Tonale. The first is a sedan, the other two are SUVs, and the new Tonale, which fits into the compact SUV segment, the same as the Volvo XC40 and other Audi Q3s, will have the role of “relaunching the Alfa Romeo machine “.

It was in Balocco, at the Alfa Romeo test center, that we were able to meet Jean-Philippe Imparato, the brand’s director since January 2021 and the manufacturer’s transition to Biscione under the control of Stellantis, the result of the merger between the PSA and FCA groups.

After a period crowned with great success at the head of Peugeot, the French leader took the road to Italy to put Alfa Romeo back in the saddle. The task promises to be exciting, but far from easy. Nevertheless, the product plan now seems very clear and very ambitious, with in particular one product launch per year (not just electric cars) until 2027.

Alfa Romeo’s first electric car will arrive in 2024, but it won’t be a “real” Alfa Romeo. It will be a small SUV derived from the 100% electric Jeep Avenger. It will benefit from a specific silhouette with very Latin lines, but the underside will be the same as the American SUV. 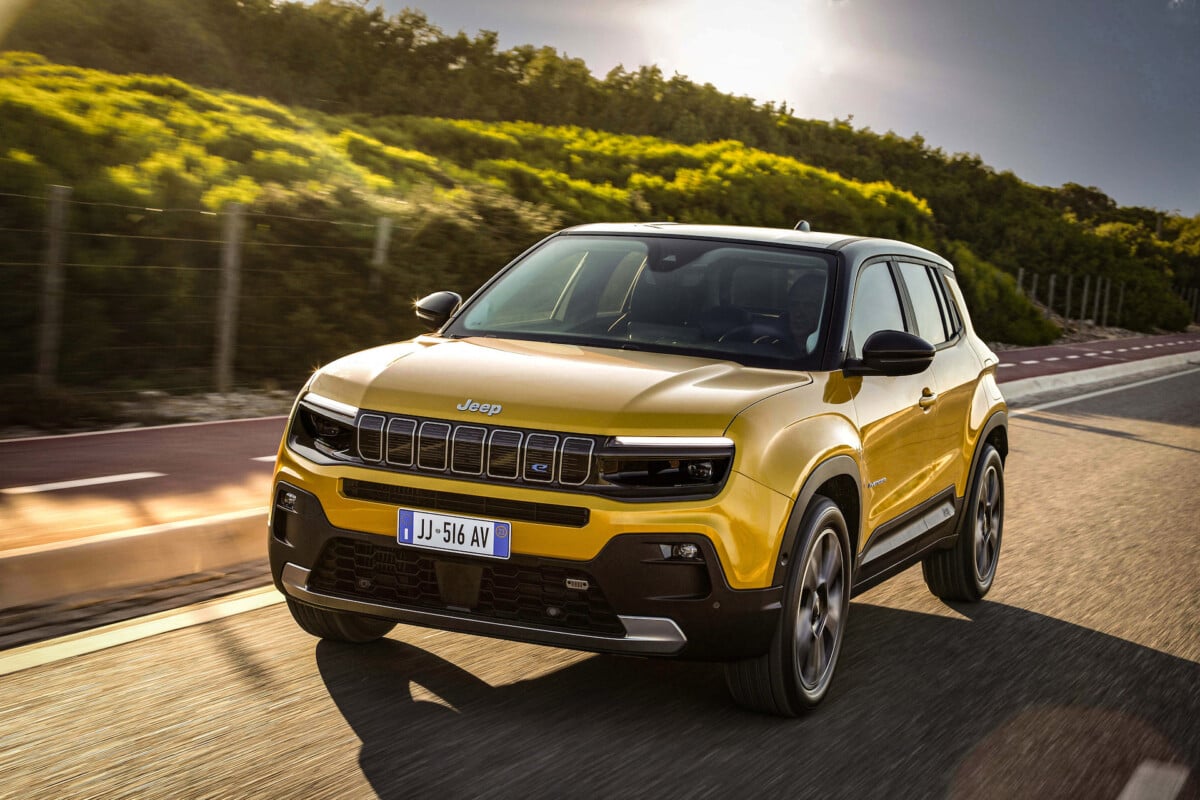 The Jeep Avenger, which will share its underside with Alfa Romeo’s future small electric SUV

It is in 2025 that the machine will really pick up speed. The first “real” electric Alfa Romeo will arrive in 2025. Even if Jean-Philippe Imparato did not specify the segment to which this model would belong, the latter promised us that “driving in this car will provide the same sensations as the Alfa Romeos of yesterday and today”.

“In terms of performance, this car will be one of the best in the world in its segment”, specifies the manager. “We can imagine a model that can go from 350 to around 800 hp, depending on the configurations”.

Above all, this model will be the first of the Stellantis group to use the new STLA Large platform and the STLA Brain operating system. The first is a modular platform that will be used on all new electric cars from Stellantis, while the STLA Brain system will be a kind of service-oriented “super computer”, fully integrated in the cloud, which separates the hardware and software cycles, allows developers to quickly build and update features and services without waiting for new hardware to be released.

A bit like what Renault has just announced, in partnership with Google, but also with Qualcomm.

Artificial intelligence at the heart of the project

Jean-Philippe Imparato even gave us a little more concrete and more “car enthusiast” examples, sinceAlfa Romeo will also use artificial intelligence in order, for example, to record technical data to get feedback on performance, trajectory anticipation, and thus allow the driver to improve his driving on the circuit.

This system will go even further, beyond the aspect of driving pleasure, since it can also inform the driver about his state of health before hitting the road. We also imagine that this system will abound of communication systems such as V2V, V2I and V2X (vehicle with vehicle, vehicle with the road, vehicle with everything around it) in order to prepare for the future of the connected car.

The future therefore looks electric at Alfa Romeo, like many other manufacturers. The firm at Biscione will only present electric cars from 2027. The manufacturer has already confirmed that the replacement for the Giulia will be electric and will retain its sedan body. It may also be the first 100% electric Alfa Romeo presented in 2025. 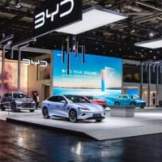 According to a recent study, more than 800,000 Chinese cars would be exported to the Old Continent by 2025. A totally insane figure, which proves a certain failure in the European strategy.
Read more

Pokémon: all the secrets behind the saga's 26th anniversary!

Not PS5 exclusive! Then comes Final Fantasy 16 for the competition