The Game Immortality From The Author Of Her Story Was Released On Mobile Devices, But So Far Only Available To Netflix Subscribers 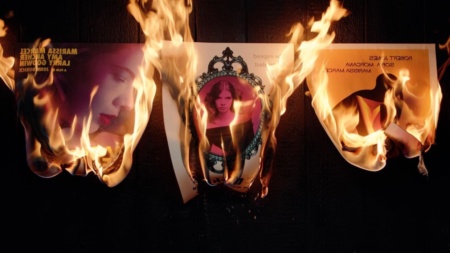 Released this summer on Xbox Series X/S and PC platforms, Immortality has made its way to mobile devices as well. It was developed by Sam Barlow, creator of Her Story and screenwriter of Silent Hill: Shattered Memories.

Immortality is partly reminiscent of Barlow’s past projects. Players will have to find out the fate of actress Marissa Marcel. She starred in three films, but none of them was ever released. And then Marissa Marcel disappeared. The player will need to piece together clips from three unreleased films and behind-the-scenes footage, and then figure out what happened to the actress.

Immortality is available on Android and iOS mobile devices via Netflix. Streaming service subscribers can install the game at no additional charge.

Ubisoft is back on Steam. Assassin's Creed Valhalla page is out now