We already know that since November 21st, the first Grosse Negotiator Pack for Civilization 6 is available. 2K Games and Firaxis Games are now bringing us the featured leaders with separate trailers. 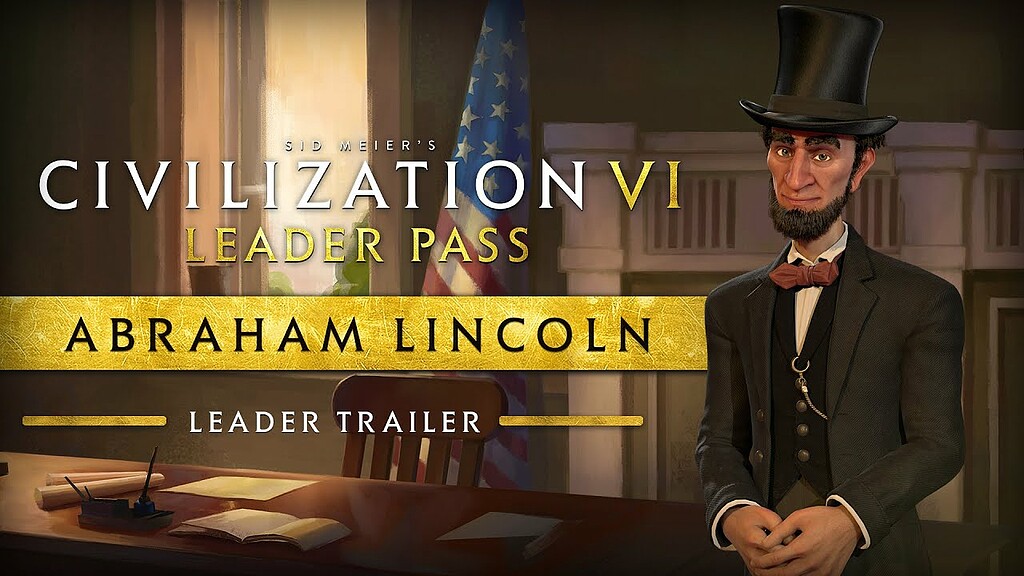 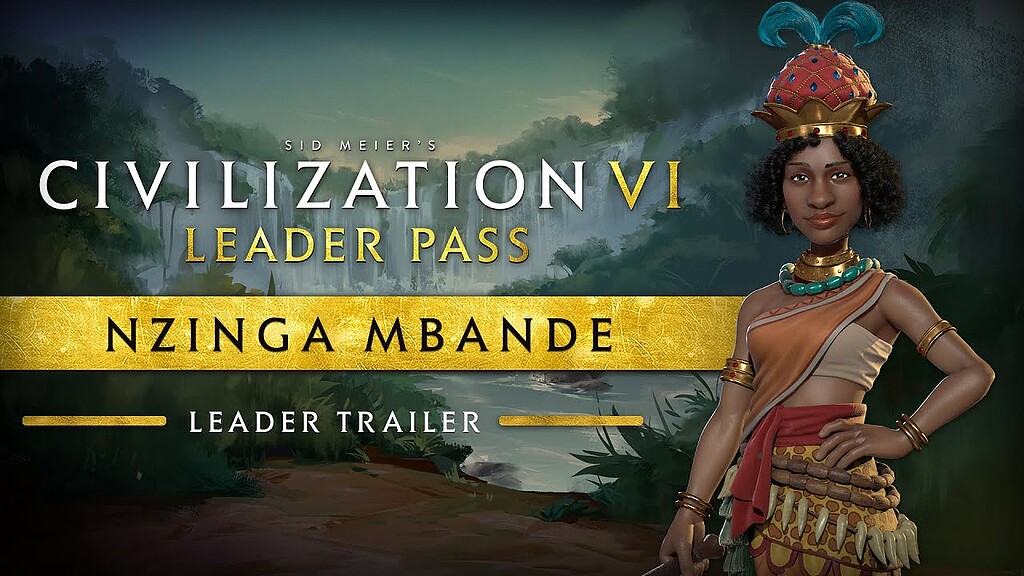 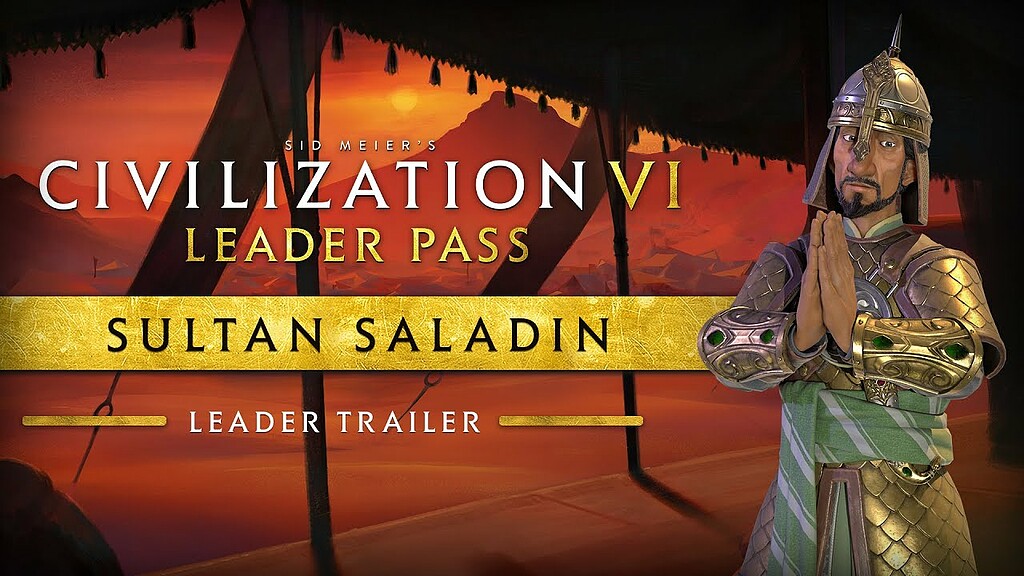 Here we meet Abraham Lincoln (United States), Queen Nzinga Mbande (Congo) and Sultan Saladin (Arabia). We are also offered a look at Julius Caesar. It’s on top of that when we link our 2K account to the game. 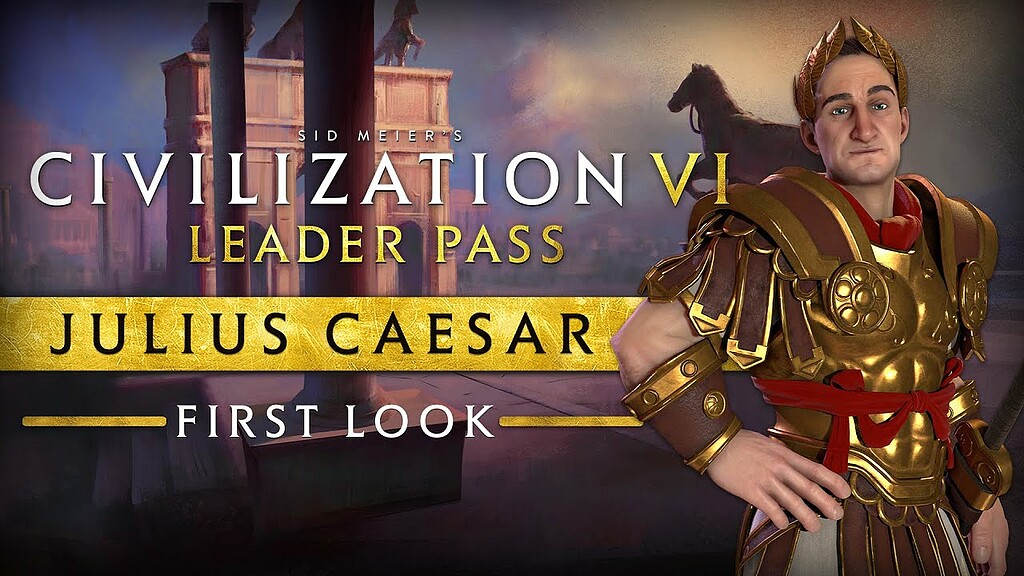 The “Civilization 6: Leader Pass” lures you out of your comfort zone with new approaches to diplomacy, war, expansion and more. There are twelve completely new leaders in “Civilization 6” and six new variants of existing rulers. They all come with a selection of surprising new or updated abilities and imaginative agendas that will change the way you play over five exciting months of world domination.

Leader Pass content will be delivered via six DLC packs, releasing from November 21, 2022 to March 2023 on Windows PC, macOS and iOS. The first DLC, the Great Negotiators Pack, was released on November 21st.

Final Fantasy 16: Lights and shadows of the Dominus existence

Google sued cybercriminals from Russia and won the case

Steelrising players will reveal the “Secrets of Cagliostro”