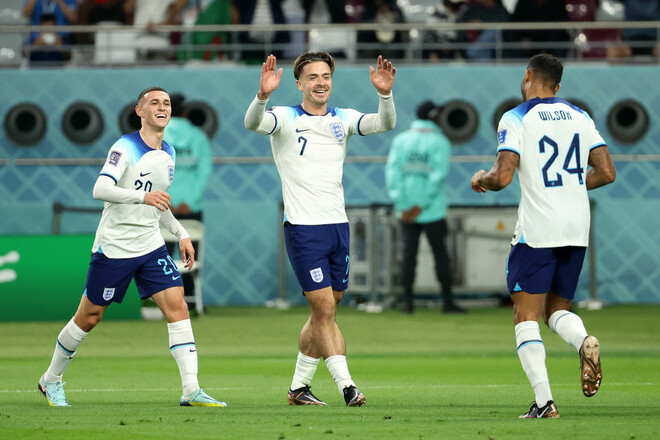 On Monday, November 21, the match of the 1st round of the World Cup between the teams of England and Iran took place. The game ended with a crushing victory for the British with a score of 6:2.

In addition to the scoring extravaganza that the British staged, they also scored a unique achievement. The sixth goal scored by the Manchester City winger Jack Grealishwas sent to the gates of Iran after 35 gears.

Note that England and Iran were in group B at this World Cup. Teams from USA and Wales will also play with them. The British will play the next match against the Americans. The game will take place on November 15 at 21:00 Kyiv time.

35 – There were 35 assists in the action leading up to England’s sixth goal, scored by Jack Grealish, a record for a World Cup goal since Opta analyzed the competition (1966). Construction. pic.twitter.com/ShanPu2gXZ

PSG to extend contract with Verratti

Mudryk is the most expensive Ukrainian according to Transfermarkt since Shevchenko

Life is Strange, Deck Nine Games is working on a new episode?

Prices in Europe for AMD processors have crept down sharply, for example Ryzen 9 7950X costs only 669 euros