As we already know, today is the reveal of the next season of “Tom Clancy’s Rainbow Six Siege”. Before that, Ubisoft already shows a chic CGI trailer. 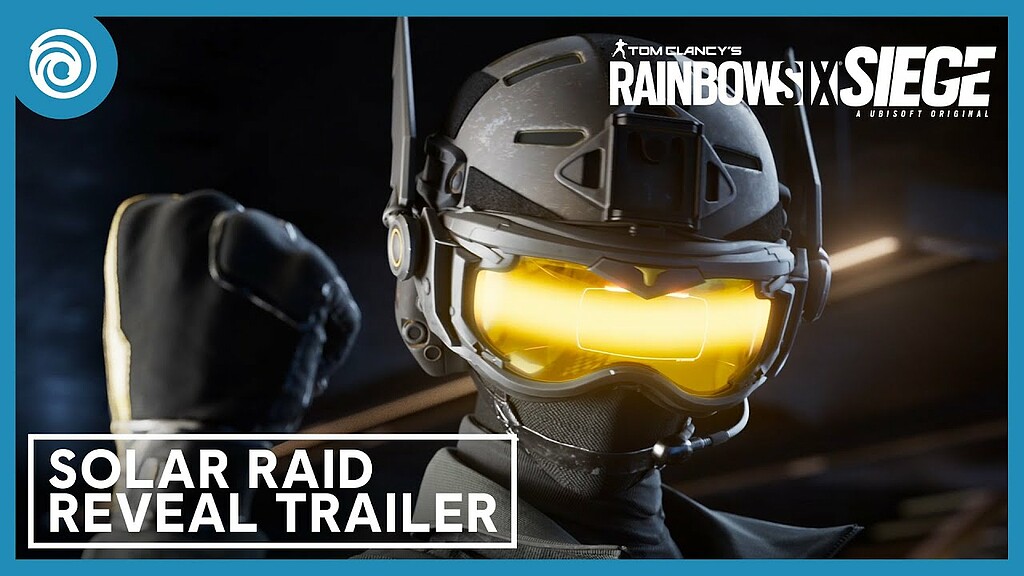 Here we get in the mood for Operation Solar Raid in “Tom Clancy’s Rainbow Six Siege” for 39 seconds. This brings with it Defender Solis, among other things.

Using a cunning mix of tactics and destruction, two teams of Rainbow Six face off in a complex siege. Each team has exclusive skills and equipment that can bring the decisive advantage.

Choose your hero from numerous fighters and thus decide on your functions and abilities in the next siege. Thanks to a constantly growing selection of fighters and maps, strategies and combat events are becoming more and more complex and regularly present new challenges.

Nintendo Switch in its early days: this is what the introductory animation of NX looked like

Without Dave Chappelle and cat videos, Roomba might not be here

One Piece Odyssey: A gameplay trailer of Water Seven features the Bonding Arts

The key features of the Honor 80 series have been announced!