The Black Friday sale lures with deals from all areas. For example, anyone who wants to buy the Xbox Series S at a lower price is currently getting their money’s worth: retailers such as Amazon, Saturn and Media Markt are tempting with top deals during the bargain campaign. The current games console from Microsoft can currently be bought for 222 euros – a saving of around 78 euros. Only Expert had the console on offer a few days ago: the retailer started its Black Friday deals with an Xbox Series S offer of 199 euros. The contingent is now completely sold out. With the deals at Amazon, Media Markt and Co. you can also secure the “small” next-gen console at a great price. Games and controllers can also be found in the current sale – including the current Xbox Elite controller for Xbox Series X/S, PC and Xbox One. 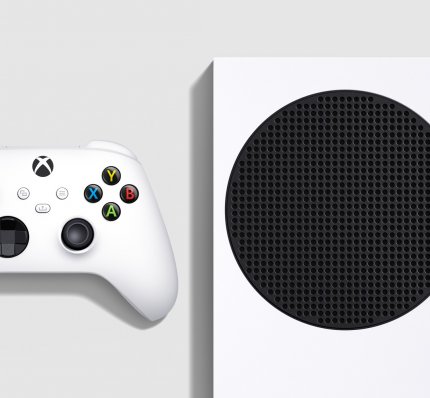 How long the Xbox Series S deals will remain online is uncertain. If you are interested, you should probably not hesitate for long – availability can change at any time. The Xbox Series S offers a slim design and plays all games that can also be played on the top model, the Xbox Series X. However, an optical drive is not included; so the console requires digitally purchased games. An SSD awaits you for fast loading times, up to 120 fps and HDR. The Xbox Series S cannot achieve a native 4K resolution, but the Xbox Series X can: The price of the top model is also reduced for Black Friday. You can get a bundle consisting of a console and an additional controller in the color Shock Blue from Amazon.de for 540.99 euros – instead of 559.98 euros. The standard Xbox Series X model currently costs 499 euros. Aside from the Xbox deals, Black Friday also has offers on PS5, Nintendo Switch and more: don’t miss any of the deals! 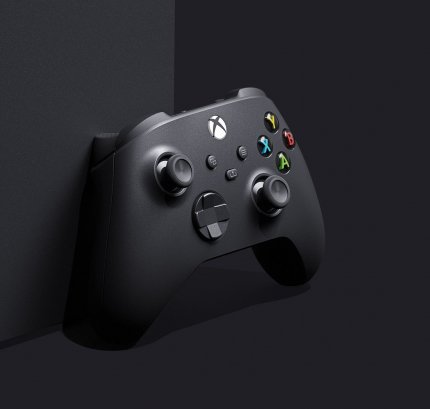 You can currently get the current Xbox controller home at a special price. Source: microsoft

In addition to the Xbox Series S deals, retailers are currently also offering discounts on individual Xbox controllers for Xbox One, PC and Xbox Series X/S. So if you are still looking for other gamepads for your gaming session, you will find them in the Black Friday offers. For example, you can currently get the Xbox Wireless Controller in the colors white, black, pulse red and electric volt for EUR 39.99 each. The Shock Blue version, which is also included in the aforementioned Xbox Series X bundle, is available individually for 41.99 euros. Compared to the standard prices of just under 60 euros, you save around 20 euros on Black Friday. You save another 5 euros if you order from Cyberport, where the white and black versions of the Xbox controller are even available for 35 euros each. You can click the modular Xbox Elite Series 2 controller in your shopping cart for 153.26 euros – a discount of almost 27 euros. The elite controller is currently available directly from Microsoft for 147.90 euros, which is a little cheaper. The controllers work for Xbox Series X/S as well as the previous console Xbox One and PC. Deals on Xbox games can be found in the next paragraph. 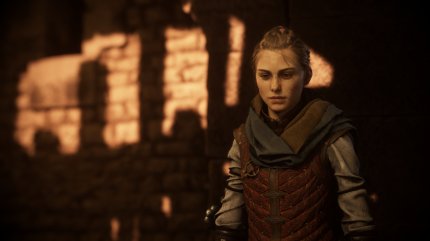 Mafia Trilogy games for EUR 19.99, Alan Wake Remastered for EUR 12.99 and Dying Light 2 for EUR 38.99 are available cheaper for Xbox Series X/S for Black Friday. The Black Friday deals on Amazon (buy now). de run until Cyber ​​Monday on November 28, 11:59 p.m. Note that prices and availability are subject to change at any time. By the way: Check out the Xbox Game Store to find many more deals from the Xbox world. Controllers for Xbox Series X/S can also be ordered directly from Microsoft.

In addition to the Xbox Series S, the controller and games, you will find tons of top offers for Black Friday 2022 on Amazon in our editorially prepared Daily Deals: graphics card, motherboard, gaming monitor, gaming mouse, gaming chair, TV, SSD, games -Highlights and many other products for PC, PS5, Xbox and Nintendo players from Amazon, Media Markt and Co., often at greatly reduced prices. But we also present selected hardware store bargains every day in the Daily Deals.

Overclockers.ru: The Elder Scrolls Online developers are working on a big game with new intellectual property

From Flight Simulator to Doom: The Impact of Video Games on Real Life