Ubisoft is back on Steam. Assassin’s Creed Valhalla page is out now

Ubisoft Is Back On Steam. Assassin’s Creed Valhalla Page Is Out Now 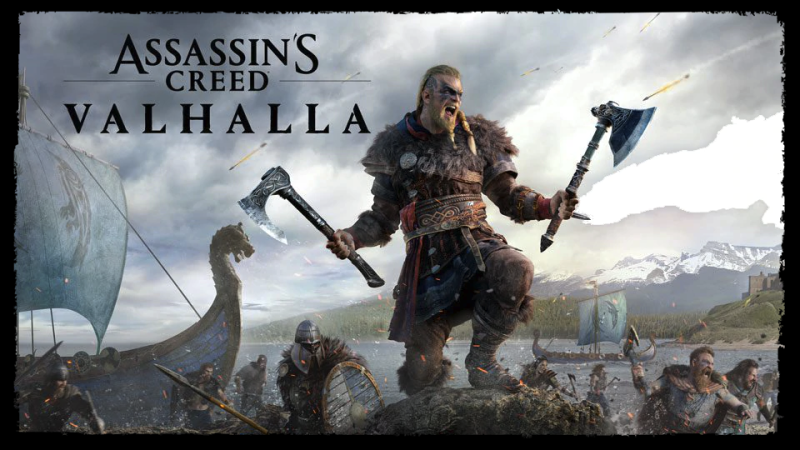 Blockbuster Assassin’s Creed Valhalla will be released on Steam, publisher Ubisoft confirmed today. Valhalla will be joined by other Ubisoft titles such as the city-building strategy game Anno 1800 and the free-to-play 3v3 sports game Roller Champions.

Several leaks signaled such a move, including listings of the Steam versions of Assassin’s Creed Valhalla and Roller Champions found in the code for Ubisoft Connect’s own launcher, as well as a subsequent Steam database listing for the latter.

“We are constantly evaluating how to bring our games to different audiences, wherever they are, while ensuring a consistent player ecosystem through Ubisoft Connect,” a Ubisoft spokesperson said today. “Assassin’s Creed Valhalla, Anno 1800 and Roller Champions are among the Ubisoft games to be released on Steam.”

Assassin’s Creed Valhalla originally launched for PC on Ubisoft Connect and the Epic Games Store back in 2020. This is one of the few games in the franchise that has yet to be released on Steam.

On December 6, Valhalla will be released on Steam, and will also receive a free epilogue, dubbed “The Final Chapter”, which will complete the last tangled threads of the game’s plot. This patch will also end the rotating seasonal festivals in the game.

Amixem deletes its video under pressure from a community