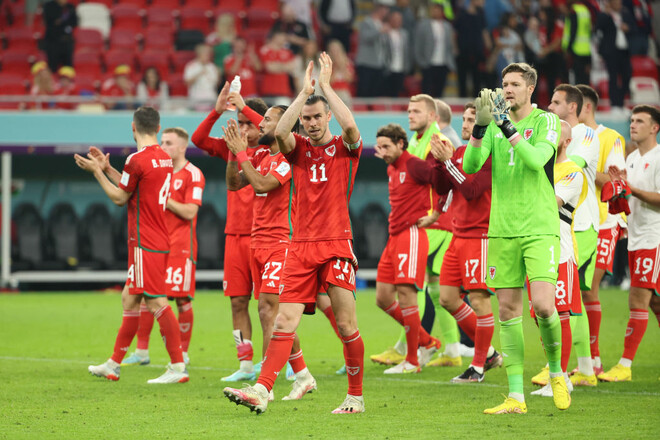 On Monday, November 21, in the match of the 1st round of the group stage of the 2022 World Cup, held in Qatar, the teams of the USA and Wales found out the relationship. The duel brought a draw 1:1.

By dividing the points, the Welsh national team extended their series of draws in the group stages of the World Cups.

Previously, the Wales team played in the decisive stage of the World Cup only in 1958. Then she was content with draws three times, playing 1:1 with the teams of Hungary and Mexico, as well as 0:0 with the Swedish team.

Thus, the series of draw matches of the Welsh already has 4 meetings.

Games will change settings, and difficulty, by themselves!

NBA. New York and Sacramento won, Mykhailiuk and Len did not play