WhatsApp Web is getting a new security measure!

Whatsapp Web Is Getting A New Security Measure!

WhatsApp Web offers great convenience by allowing the users of the application to check their messages through the internet browser. Most people gain advantage in communication by entering WhatsApp on their computers. However, this brings with it some security problems.

WhatsApp Web is getting more secure

In some cases, it is possible to access WhatsApp Web from a previously logged-in computer. The company seems to intend to eliminate the vulnerability created by this situation. In the beta version of the application, a new feature is being tested in which WhatsApp Web users are protected with a password. WABetaInfo has revealed the new feature in the latest beta of WhatsApp Desktop. This new feature appears just like a screen lock. In this way, WhatsApp Web users will be able to set a password to access the application and a more secure use will be provided. 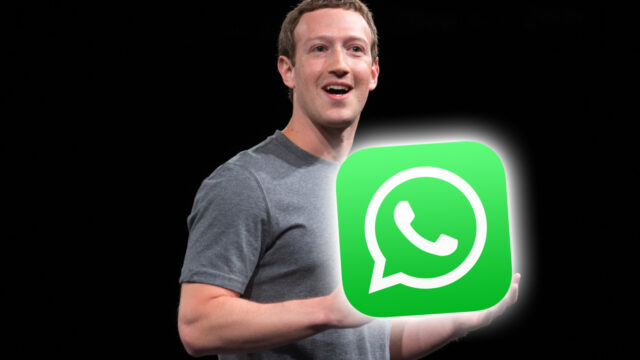 Mark Zuckerberg wants to exploit the potential of WhatsApp

Meta’s founder and CEO, Mark Zuckerberg, announced that he wants to make money on WhatsApp! Here are the details..

The shared image also gives information about how the new feature will appear on the interface. On a gray screen, there is a WhatsApp profile picture and a password section under the username. After entering the password, it will be possible to login to the desktop version of WhatsApp. Of course, this feature, which is still in beta, may experience some visual changes when it starts to be offered in general.

On devices with fingerprint or face recognition feature, it will be possible to pass this password with these methods. In addition, if the password is forgotten, logging out of the account and logging in again with the QR code is always an option. 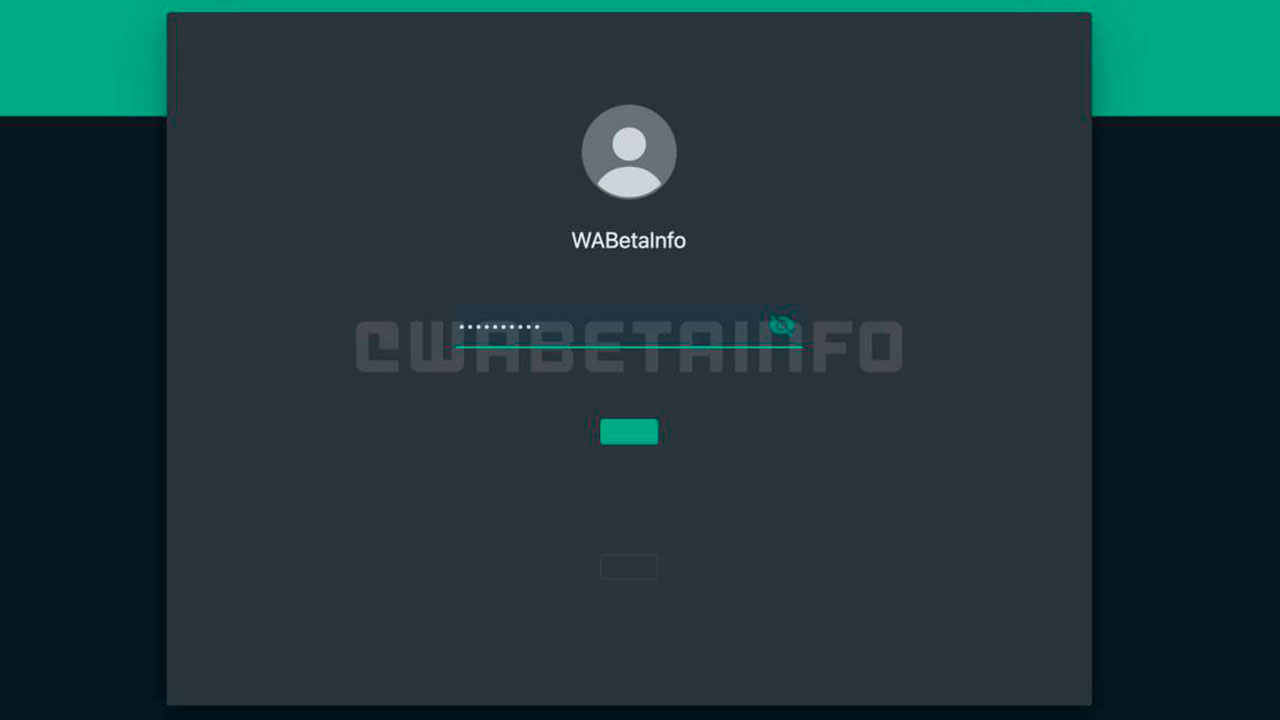 This feature, which is still in beta, will later be offered in a wider way to receive comments from certain users. If these stages are successful, it can be expected that the new feature will go into stable version in the next few months.

WhatsApp Web seems to offer a safer use with its new feature. So what do you think about the new encryption feature coming to the desktop version of WhatsApp? You can share your views with us in the comments section.

Emergency at Samsung: All executives meeting

Guidelines for the USB-C charging standard published, they will take effect from December 28, 2024

Action RPG like The Witcher – Banishers: Ghosts of New Eden comes from the creators of Life is Strange

Gran Turismo 7: Ferrari also has its Vision GT! Will it be inspired by the 499P at Le Mans?

Diablo 4, reveal in December and opening of pre-orders at The Game Awards 2022?

The Dark Pictures: Switchback VR will be a launch game for PlayStation VR2

Transformers Reactivate: new information and first images on the game of Splash Damage