Amazon is experiencing the biggest wave of layoffs in history, with plans to lay off 10,000 workers in total. A significant share of them falls on the division engaged in the development of hardware for smart speakers with the voice assistant Amazon Alexa. This direction is very unprofitable for Amazon. 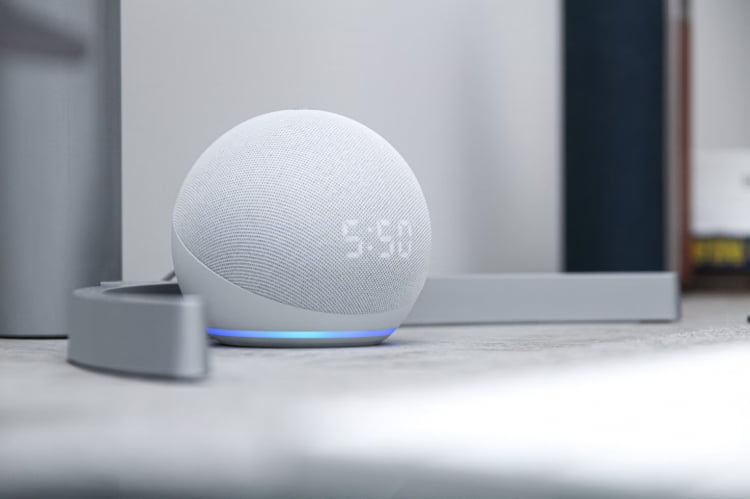 Although the voice assistant has been on the market for about 10 years and has become a pioneer in its industry, Alexa has not managed to become a profitable business project. The Alexa division, along with Amazon Prime, is part of the Worldwide Digital group, and in the first quarter of 2022 alone, the group lost $ 3 billion, most of the losses are accounted for by Alexa. The Alexa hardware team will lose $10 billion this year, according to Business Insider.

According to company sources, the division is in crisis – all plans to monetize Alexa have failed, and employees and former employees call the project a “colossal mistake” and a “lost opportunity.” This month’s layoffs are the culmination of years of trying to monetize the voice assistant. At one time, the Alexa team received carte blanche from Amazon CEO Jeff Bezos, but over time, he began to lose interest in technology, and the new director, Andy Jassy, ​​is not at all interested in protecting the project.

Although, according to Amazon, Echo speakers with Alexa are one of the most in-demand products on the company’s marketplace, they have to be sold literally at cost, and one of the internal documents emphasizes that the business model involves making money not on devices, but on their use. However, all plans were never destined to come true – although Alexa registers a billion interactions with users a week, most conversations with electronics come down to commands to play music or tell more about the weather outside the window, which cannot be monetized.

Amazon tried to work with services like food delivery or taxi ordering, but by 2020 it stopped publishing sales targets in the corresponding segment due to their low level. Jassy has already said that work on Alexa will continue, but employees say that there are no “clear guidelines” regarding the relevant devices. In particular, this leads to attempts at dead end projects like the $1,000 Astro robot, which is essentially an Amazon Alexa speaker on wheels. 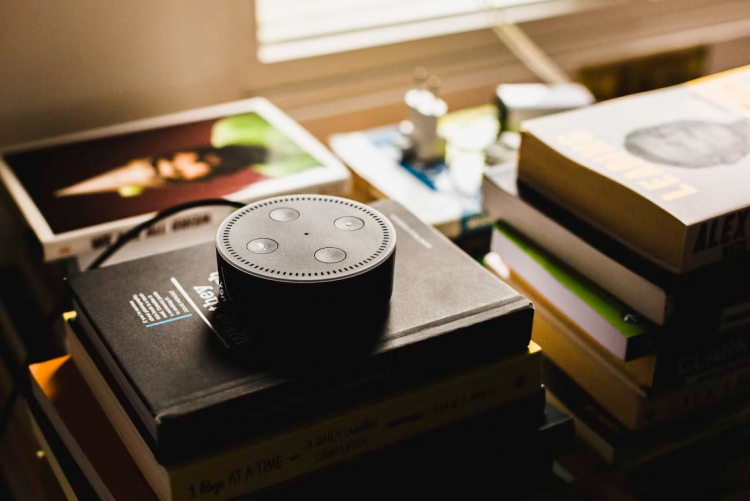 Overall, Alexa is now the third largest voice assistant market in the US with 71.6 million users. In second place is Apple Siri with 77.6 million, while Google Assistant is in the lead with 81.5 million.

It is noteworthy that Google and Apple have similar problems with voice assistants – they are almost impossible to monetize, since most users really get by with short, simple commands, and attempts to integrate advertising and create partnerships with companies work very poorly. At the same time, products actively use server resources and other company assets, while competitors deplete themselves in price wars. However, the same Apple has already partially curtailed speaker projects, stopping selling the OG HomePod in 2021. A mini version is now available for $99, but rumor has it that the company hasn’t given up on plans to return to the larger market.

Genshin Impact in Italian and the pre-registration contest: the rich prizes up for grabs

Here is the new iCloud web interface, Apple surprises us

Overwatch 2: Mei and the mid-season update postponed again: there is a ‘critical issue’

Castlevania: God of War director Willams has expressed interest in the brand’s return