Aliou CISSE: “We lacked concentration in the last five minutes”

Aliou Cisse: “we Lacked Concentration In The Last Five Minutes” 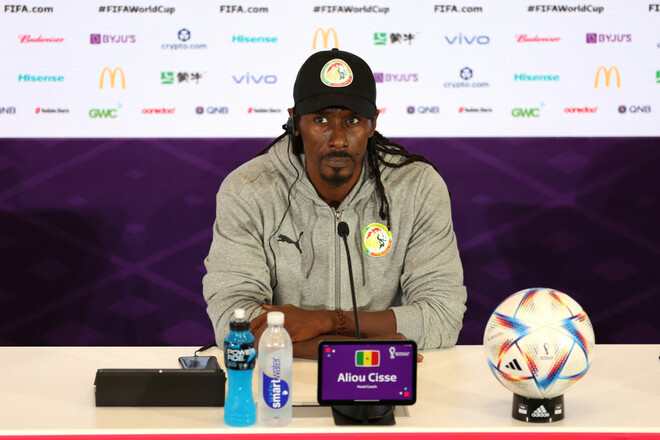 “In general, I am satisfied with the game of my team, because we had opportunities to score a goal. Unfortunately, we were unable to use them. There are not many chances in such matches, but we had them.

It was necessary to act more effectively and aggressively in front of the opponent’s goal, to realize our chances. Closer to the final whistle, we gave up the initiative and began to leave space for the opponent, we did not have enough concentration in the last five minutes of the game.

Now we need to prepare for the game against Qatar, the decisive match, because it will decide our fate. The same final match as against the Netherlands. If you lose the first match, the second becomes decisive, we still have chances, we are still participants in this tournament.”

GTA 6: The leaks will have no negative impact on development, says Take Two