Call of Duty: After Modern Warfare 2, Warzone 2.0 is also celebrating an impressive launch

Call Of Duty: After Modern Warfare 2, Warzone 2.0 Is Also Celebrating An Impressive Launch

A few days ago, “Call of Duty: Warzone 2.0” was the official successor to the successful Battle Royal shooter. As reported, “Warzone 2.0” had an impressive launch, just like “Modern Warfare 2”. 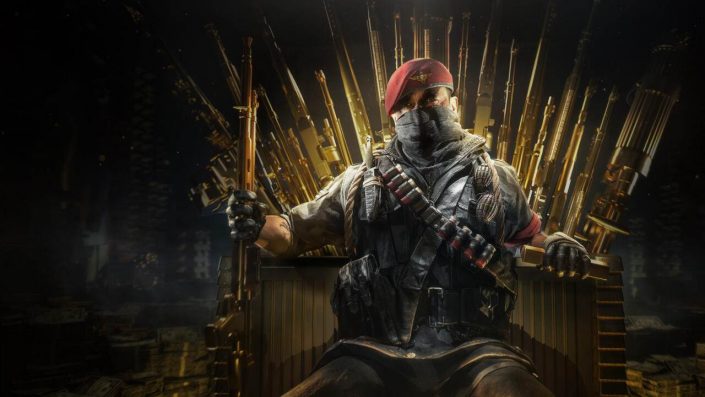 According to current reports, the successor started even more successfully than the original “Warzone” in March 2020. According to this, “Warzone 2.0” had more than 25 million players after just five days. For comparison: the predecessor needed almost ten days for the mark of 30 million users.

“Warzone 2.0” thus seamlessly follows the success of “Call of Duty: Modern Warfare 2”, which was released last month and in just under a week and a half achieved sales of more than one billion US dollars generated.

Battle Passes have been reworked

In line with the release of “Call of Duty: Warzone 2.0” last week, the developers decided to revise the battle passes and provide a new system. Instead of the previous straight 100 levels, there are now 20 sectors, each with five levels and different rewards. Including 20 levels that can be unlocked for free.

However, you will only be able to unlock the new operator, Zosar “Zeus” Kalu, by purchasing the Battle Pass. All other details about the new Battle Passes, the associated rewards and the official trailer for the newly released Battle Pass can be found here here. 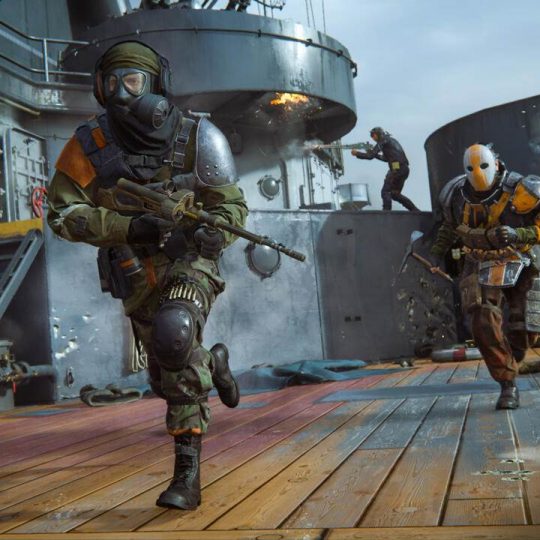 Call of Duty Warzone 2.0 has passed 25+ Million Players in only 5 days

Pokémon Scarlet and Violet have 'the worst Elite Four in the series': disappointed fans