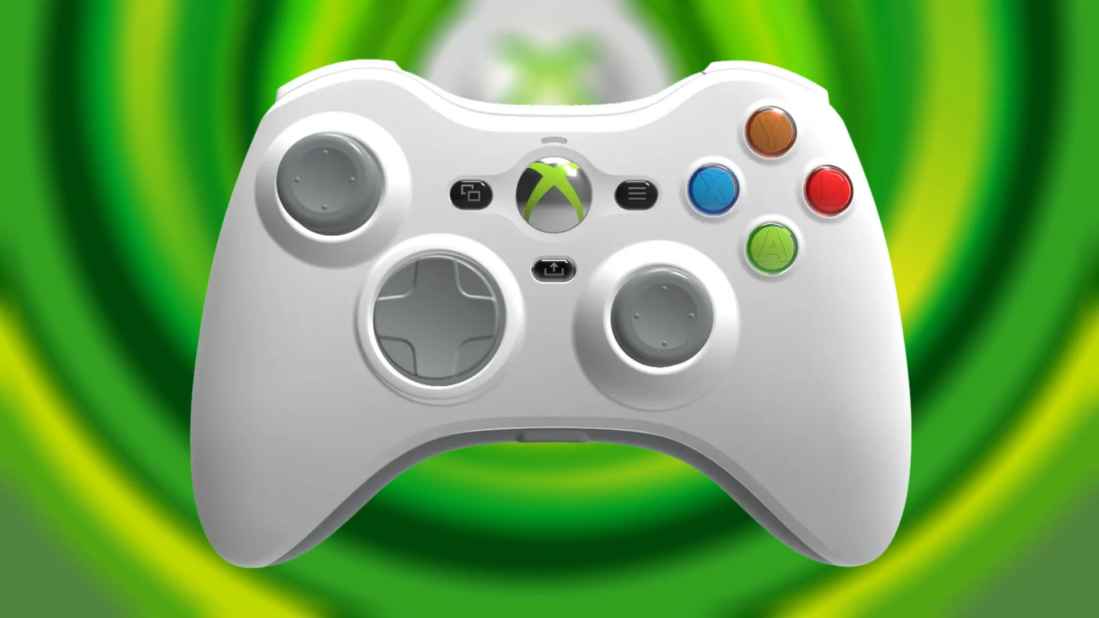 Hyperkin releases for Xbox One and Xbox Series X in 2021 | S classic Duke gamepad from the first Xbox. This year, for the holiday season, Hyperkin decided to introduce the classic Xbox 360 controller for Xbox One, Xbox Series X | S and PC.

The gamepad in the style of the classic Xbox 360 controller (2005) was called Xenon (in honor of the processor from the Xbox 360). The controller will work with game consoles and PCs via a wired connection, it will not have a wireless module (including Bluetooth). Equipped with a 3.5mm headphone jack. The Start and Back buttons have been replaced by the Menu and View buttons seen on the modern Xbox Series X controller | S. The share button is also placed in the middle of the controller.

The cost of the controller is not yet known, as well as the date of its release. The gamepad will be available in four colors: white, black, pink and red.

Bleach, One Piece, Dragon Ball… : 11 animes that we would like to see on Netflix in France

When is Age of Empires 4 coming to Xbox Series X/S? Clues from the 2023 Roadmap

Fortnite: A new black hole approaching? Epic Games gives us an appointment to celebrate the end of Chapter 3

Your digital identity card evolves and allows you to access nearly 1,500 secure sites and services

God of War unleashes Ragnarok: it is also celebrated in Days Gone and The Last of Us!