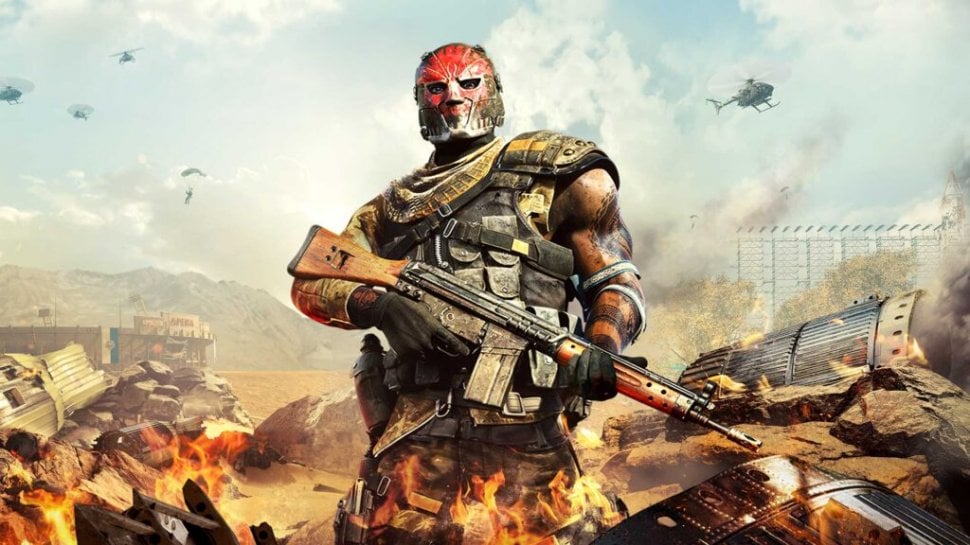 11/22/2022 at 2:41 p.m. by Rhonda Bachmann – Call of Duty: Warzone 2 has been available since November 16, 2022. The official Twitter account already boasts that the title has attracted 25 million players in just five days. On Steam, however, the shooter has just 34 percent approval.

Call of Duty: Warzone 2 has been available for a few days. The successor to the 2020 CoD Battle Royal was released by Activision on November 16, 2022. It has now been announced on Twitter that the game has already attracted 25 million users in the first five days after the launch. On Valve’s Steam gaming platform, however, gamers are harsh on Warzone 2. There, the title achieved just 34 percent approval.

Players complain about bugs, crashes and rounds that are way too long

Call of Duty: Warzone (buy now €12.99) 2 is currently rated “mostly negative” on Steam. Of the almost 9,500 ratings currently given, only around 3,300 were positive. Negative feedback has been left in over 6,000 reviews so far (as of November 22, 2022, 1:20 p.m.). Also under the post on Twitter celebrating the milestone with 25 million players, some users complain that the developers should fix the bugs in the game.

On Steam, some players are stating that Call of Duty: Warzone 2 doesn’t feel finished. The game is poorly optimized and suffers from a number of bugs and crashes. In addition, the new menu navigation is confusing. The individual rounds would also take too long in the new Warzone 2. This is also pretty boring because all players would only camp.

However, there are also some players who rate the new title positively. The game still has some bugs and stutters, but the graphics have been improved. In addition, the new DMZ mode would be fun. DMZ is perfect for all users who can’t do anything with the Battle Royale mode.

Unplug the TV from the plug to save money? It is worth it?

USIK: "A million dollars is to buy an apartment in Kyiv, to make repairs"

Civilization VI's latest expansion, The Great Negotiators, has been released

Pokémon Scarlet and Violet: an exploit allows you to duplicate Pokémon Shiny

Black Friday: the price of the Xbox Series S has never been so low

Twitter: this extension makes it possible to distinguish certified accounts from those who pay