Disney has suddenly changed its CEO – and this is again Bob Iger, who left the position almost three years ago

Disney Has Suddenly Changed Its Ceo – And This Is Again Bob Iger, Who Left The Position Almost Three Years Ago 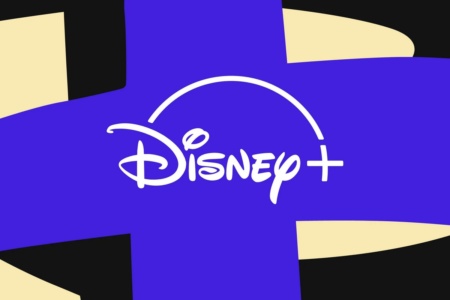 The Disney Board of Directors very unexpectedly played back the change of CEO, which took place at the beginning of 2020 and then caught everyone by surprise in the same way – the famous Bob Iger immediately takes over as CEO, replacing his former successor Bob Chapek. Iger, who is also the largest shareholder of Disney and served as CEO from 2005 to 2020, under the new contract will “rule” the media giant for at least two more years, and one of his main tasks will be to select and prepare a successor for the long term. 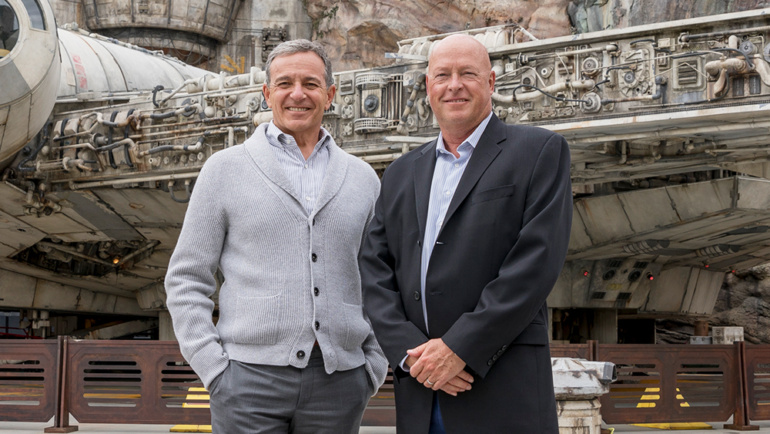 Naturally, Bob Chapek was also a henchman of Bob Iger, but apparently the board of directors was not very pleased with his work. Chapek was called a worthy replacement for Iger, who at one time became Tim Cook for Steve Jobs. However, immediately after the transfer of control, several scandals erupted that greatly undermined the credibility and reputation of Bob Chapek – for example, the conflict with Scarlett Johansson due to the simultaneous release of the Black Widow movie comic book in cinema and on Disney + and the lack of a quick reaction and lack of support for the LGBTQIQ community in response to controversial “Don’t Say Gay” bill

Under the provisions of the initiative, elementary school teachers are prohibited from even admitting the existence of homosexuals, and in case of violations, parents can condemn the educational institution. in Florida.

Since taking over as CEO, Bob Chapek has faced the daunting task of taking the entire Disney legacy and turning it into a legacy for generations to come. In practice, this meant moving beyond the traditional media and entertainment company and bringing more technology companies into the classic business model. However, at the beginning of the year, many began to get the impression that Bob Capek was not coping and losing control of the kingdom, while Bob Iger was perfectly able to keep everything under control. It was under his leadership that Disney bought Pixar, Marvel, Lucasfilm and 20th Century Fox, as well as deployed the online cinema business and successfully rebuilt the business after the COVID-19 pandemic.

At the beginning of the month, Disney published a financial report for a quarter that disappointed investors – neither amusement parks nor media divisions fell short of analysts’ forecasts for revenue. The streaming business is showing positive momentum, with more subscribers choosing packages that combine Disney Plus, Hulu and ESPN Plus, but the cost of tariffs is also rising. The new ad-supported Disney Plus plan should arrive on December 8th. Interestingly, the board brought back Bob Iger a week after Bob Chapek announced massive layoffs amid slowing growth and a general recession. It will be interesting to see how Disney’s strategy will change with the return of Bob Iger, who once pushed Disney into the streaming wars.

In an official press release, Disney CEO Susan Arnold thanked Bob Chapeka, who has dedicated 30 years of his life to the company and the last three as CEO. At the same time, Susan Arnold noted that Disney has a challenging phase ahead of its industry transformation, and the Board of Directors believes Bob Iger is the most appropriate leader to navigate this phase. Interestingly, Bob Chapek was not quoted in the press release and has not yet commented on his resignation.

Disney+ already has more than 164 million subscribers, the service is preparing to launch a more affordable tariff with advertising

Resident Evil 4 and the games coming out in the first quarter of 2023: the list is scary

Gareth BALE: Head coach's speech at half-time made the difference

PS Plus Extra and Premium: November new additions announced for PS4 and PS5